Will a 5-Question Screener Tip the Scales in Favor of Earlier Narcolepsy Diagnosis? 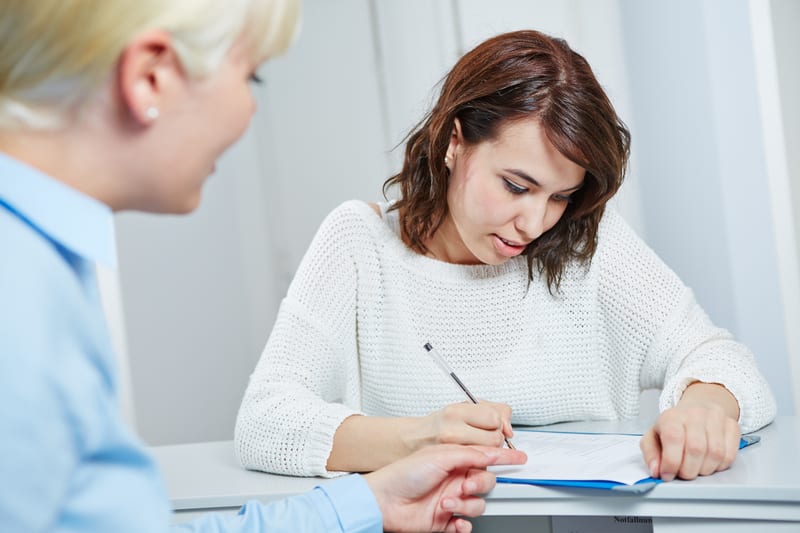 The Swiss Narcolepsy Scale is easy for patients to take at the same time as they complete an Epworth Sleepiness Scale. Here’s why your practice may benefit by adding the SNS to your intake paperwork.

The Swiss Narcolepsy Scale (SNS) is a 5-item patient-reported scale that screens for the occurrence of several behavioral symptoms linked to narcolepsy with cataplexy. It was created by utilizing data analyses on answers to more than 100 questions on a comprehensive sleep questionnaire administered to 113 patients with sleep disorders and 40 healthy controls. Clinicians and researchers say that widespread adoption of the scale with patients exhibiting excessive daytime sleepiness (EDS) would promote earlier diagnosis of narcolepsy with cataplexy in patients with the sleep disorder.

The scale measures the frequency of five symptoms: inability to fall asleep; feeling bad or not well rested in the morning; taking a nap during the day; weak or buckling knees during emotions such as anger or happiness; and sagging of the jaw during emotions such as laughing or anger. Each of the items varies in the likelihood that the characteristic may be associated with narcolepsy with cataplexy, which is why answers are weighted.

Richard K. Bogan, MD, FCCP, FAASM, chief medical officer at SleepMed, Inc, uses the SNS at his clinic. He explains, “The Swiss Narcolepsy Scale was based on research in a clinic population of European patients with excessive daytime sleepiness. Dr Claudio Bassetti’s group evaluated patients’ responses to a battery of questions. In patients with a confirmed diagnosis of narcolepsy with cataplexy, certain questions supported a high statistical probability of a specific diagnosis.”

Bogan says, “Based on the clinical research, these five questions, when properly weighted as to importance, were sensitive and specific for narcolepsy with cataplexy.” Bogan notes that the SNS is a screener only, not a diagnostic tool. So if a patient scores less than 0 on the SNS, appropriate next steps include proceeding with appropriate diagnostics to support International Classification of Sleep Disorders—Third Edition or Diagnostic and Statistical Manual of Mental Disorders, 5th edition criteria.

Benefits of the Scale

The SNS serves as an aid in screening excessively sleepy patients in the sleep clinic who are being evaluated or treated for other causes of EDS. It can be completed at the same time as the Epworth Sleepiness Scale (ESS). Widespread use of the SNS may ultimately lead to earlier diagnosis of narcolepsy in patients, who frequently wait a decade or more before getting a proper diagnosis.

The SNS is not useful to identify narcolepsy without cataplexy (also known as type 2 narcolepsy), Bogan notes. Another limitation is that the scale does not actually diagnose narcolepsy. Due to its high statistical probability with a proper score, the SNS can only lead to specific clinical correlation.

Bogan also says the scale’s scoring may be “cumbersome due to weighting questions and adding scores, such that a negative numeric result is indicative of narcolepsy with cataplexy.” However, though manual scoring may be complex, there are scoring tools and electronic applications available to do this work for clinicians. One such smartphone app is called “Narcolepsy Screener.” Bogan says, “The Narcolepsy Screener app is designed to provide doctors with two validated screening tools [the ESS and the SNS] that can help screen patients for excessive daytime sleepiness and narcolepsy with cataplexy. The app provides an interpretation of the screening results along with suggested follow-up (the app is not a diagnostic tool). Users can also email the results to themselves for incorporation into their patient’s records.”

The SNS is also available for electronic completion and scoring through www.swissnarcolepsyscale.com, which adds convenience for patients and providers.

Tipping the “Scale” for Narcolepsy

A Substance That Stops Narcoleptic Mice From Falling Asleep