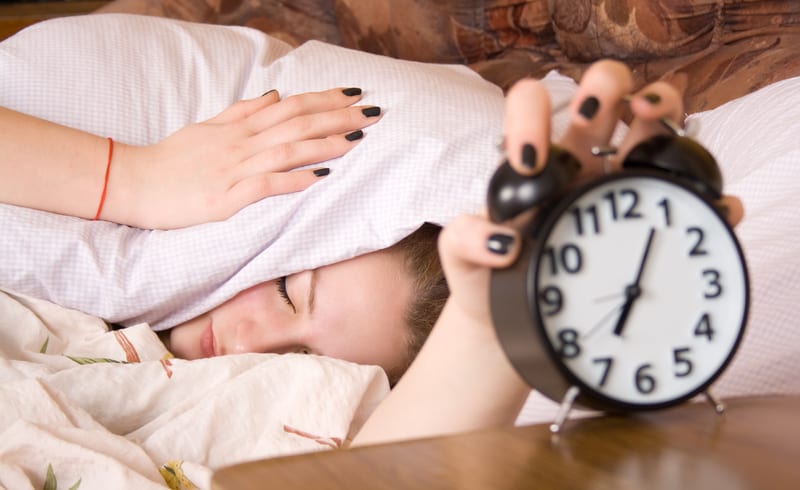 The finding, based on a study performed at the University of Chicago sleep laboratory published early online by the journal Diabetes Care, could affect large numbers of people who work long hours.

The pattern of cutting back on sleep during the work week followed by catching up on sleep over the weekend is common. Even short-term sleep restriction, with 4 or 5 hours of sleep per night, can increase the risk of developing diabetes by about 16%—comparable to the increase in risk caused by obesity.

“In this short-term study, we found that two long nights spent catching up on lost sleep can reverse the negative metabolic effects of four consecutive nights of restricted sleep,” says study author Josiane Broussard, PhD, now an assistant research professor in the Department of Integrative Physiology at the University of Colorado, Boulder, in a release.

The researchers recruited 19 volunteers, all healthy young men. On one occasion, they were allowed to sleep normally, spending 8.5 hours in bed for four nights. On another occasion, the same volunteers were first sleep deprived, allowed only 4.5 hours in bed for four consecutive nights. They spent an average of 4.3 of those hours asleep each night. Subsequently, they were allowed 2 nights of extended sleep, during which they averaged 9.7 hours of sleep.

After two nights of extended sleep, however, insulin sensitivity and the risk of diabetes returned to normal sleep levels.

“The metabolic response to this extra sleep was very interesting and encouraging,” says senior author Esra Tasali, MD, associate professor of medicine at the University of Chicago. “It shows that young, healthy people who sporadically fail to get sufficient sleep during the work week can reduce their diabetes risk if they catch up on sleep during the weekend.”

“Though this is evidence that weekend catch-up sleep may help someone recover from a sleep-deprived week,” Broussard says, “this was not a long-term study and our subjects went through this process only once. Going forward we intend to study the effects of extended weekend sleep schedules in people who repeatedly curtail their weekday sleep.”

Increased risk of developing diabetes is not the only drawback associated with inadequate sleep, the authors point out. The volunteers in this study were given a calorie-controlled diet, but sleep-deprived adults outside the laboratory setting tend to eat more, with a strong preference for sweets and high-fat foods. Chronically sleep deprived people are more likely to develop other health problems such as increased inflammation and high blood pressure. They also show cognitive problems, tend to be less alert and have difficulty concentrating, reasoning and solving problems. They are prone to traffic accidents. The impact of extra weekend sleep on other adverse health and safety outcomes remains to be determined. 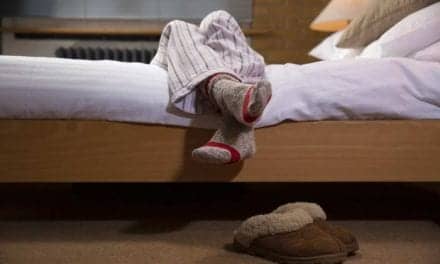 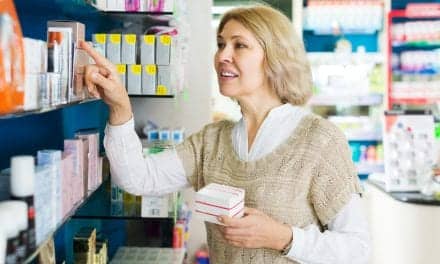