Why Sleep Training Should Be Part of Sports Teams’ Winning Traditions 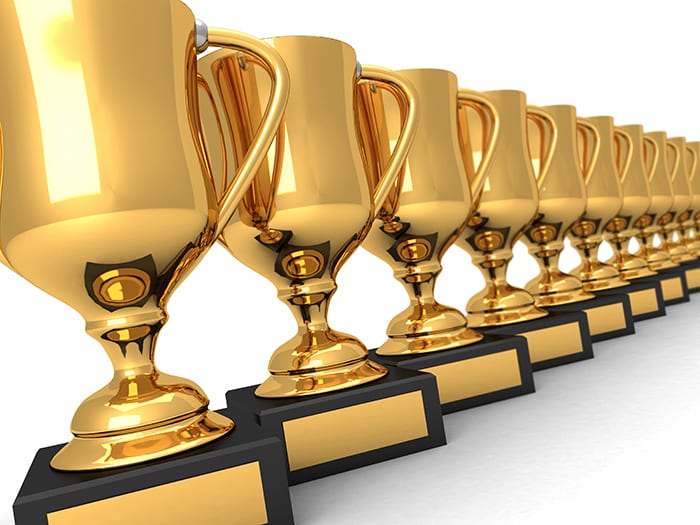 After more than 5 decades of being shut out of championships, the city of Cleveland finally got a chance this June to celebrate a winner. Basketball star LeBron James led the Cleveland Cavaliers back from a 3-to-1-game deficit against the Golden State Warriors. In the grueling seven-game series, James and his teammates beat a solid opponent in the Warriors, as well as beat another ever-present opponent in sports: fatigue.

What did James incorporate into his routine besides focused practice, conditioning, and eating right? Sleep! That’s right….In a recent interview with Ken Berger of CBS Sports, James was quoted as saying, “Sleep is the most important thing when it comes to recovery.” Also, there are news reports of James sleeping up to 12 hours a day.

Sleep training does not get the attention it deserves from many sports coaches and athletic trainers. They mistakenly think of sleep hygiene as “common sense” and do not discuss it as a crucial training component. Yet truly cutting-edge sports medicine facilities employ sleep coaching and explain to the athletes the importance of sleep training. Some “sleep coaches” also work with individual players to maximize talent via a full sleep assessment.

Coaches schedule every minute of an athlete’s day, but then let them go “blindly into the night” for 8 hours or so of nonstructured sleep time. This is not a knock on the coaches, as even doctors do not get sufficient training when it comes to sleep. The average time spent discussing sleep in medical school is about 4 hours total! So unfortunately when a patient or player mentions a sleep issue to their primary or team physician, they too often will get a sleeping pill that may not be warranted. Other sleep-deprived athletes may be misdiagnosed as having mood disorders or depression. Few college coaches or trainers realize that sleep deprivation can manifest the same symptoms as mood disorders.

In general, coaches and athletic trainers astute enough to realize the importance of sleep and fatigue management do not share their sleep secrets for fear of losing their competitive edge. They have seen concrete positive results when they included sleep training for each player. In the NHL, for instance, while employing sleep coaching at various times, both the Vancouver Canucks and the San Jose Sharks had league best road wins records. This is in spite of the obvious disadvantage the teams had with the amount of travel required. For the Canucks, this travel amounted to over 50,000 miles in a single season, including multiple time zone changes.

1. Sleep is part of training. The first step is the commitment to consider sleep training as equally important as anything else done as part of training. A Stanford University study found that almost a full second was shaved off basketball players’ sprint times and free throw shooting improved by almost 10% when players extended their sleep time.1 Other research at Stanford resulted in several members of the swim team breaking personal best records after a period of increased sleep time.2 Sleep training should be right up there with nutrition and workouts. After all, sleep constitutes a third of the daily routine for each athlete. Sleep coaches now work with teams in the MLB, NFL, and NHL as well, as with Olympic teams and college teams.

2. Sleep impacts game performance. Many areas of a game are known to be negatively influenced by insufficient sleep. These include performance, endurance, strength, decision making, time management, and the ability to react quickly. The average college or professional athlete should aim for over 9 hours sleep per night. When training athletes in a business where games are won and records are broken by fractions of a second, it is imperative that athletes be as mentally and physically prepared as they possibly can be. And if they are sleep deprived, they are handing the ball to the other team…literally and figuratively.

3. Sleep impacts injury rehabilitation. One of the biggest benefits of sleep relates to recovery from workouts, games, travel, and injury. When athletes train, they are tearing down muscle and causing micro-tears in the muscle fiber. Most muscle repair and growth occurs during sleep via hormone release. Testosterone, a prime hormone for muscle building, is decreased by 15% when athletes do not get proper sleep.3 Sleep-deprived athletes who are in their 20s are essentially competing with testosterone levels equivalent to those of much older players. This neutralizes the “training effect” gain in muscle that athletes hope to realize.

4. Sleep quantity impacts concussion testing and clearance. Concussion prevention and awareness has received a lot of attention recently. How does an athlete’s sleep quantity impact concussion testing and ultimately clearance? Several articles now caution against testing athletes who have not slept sufficiently prior to the baseline testing.4,5 Baseline testing of a sleep-deprived athlete may not fairly represent their true cognitive skill set; this lower baseline may cause players to be prematurely cleared for participation if they best the artificially low baseline score after resting a bit after the head injury. (This is especially true for high school and college athletes who typically find it hard to fall asleep at night due to changing circadian rhythms yet must be up early for school, team functions, or other social or work obligations.)

5. Travel/scheduling is a major consideration for player fatigue. In addition to practices and competitions, athletes are often faced with an arduous travel schedule that requires early departures and arrivals, as well as tiresome treks across multiple time zones. Airline flights too are taxing due to their impact on sleep, hydration, and the effects of sitting in a pressurized cabin for hours on end. Aircraft cabins are pressurized to about the equivalent of 8,000 feet above sea level! This means more energy is expended with the reduced partial pressure of oxygen and the effects of pressurization on the athlete’s body. The altitude and pressurization can cause headaches, joint pain, fatigue, and a feeling of being out of breath. Some recovery time is needed for the hypoxia that is experienced during a long flight. Also the humidity, if not prepared for in advance via copious amounts of water intake, quickly leaves passengers dehydrated and fatigued. Even the noise and vibration of the flight can cause fatigue, which may be mitigated with the use of earplugs.

As a general rule of thumb, for each time zone crossed, it takes 1 day for a person’s circadian rhythm to sync. Sleep coaches can assist with this concern, by looking at schedules and trying to determine if it is best to travel or stay overnight based on the stress load involved on the athletes’ sleep and schedule. Some sleep coaches currently work with professional teams to plan travel and point out when players may need a rest during the season due to a grueling travel segment, day games after night games, etc. Studies have indicated that teams traveling back home from a 3-hour time zone change to play a home game in their own stadium can be at a disadvantage in their own stadium if their opponent did not have to cross any time zones to get to the ballpark. The “visiting“ team would win at a 60% rate as opposed to the home field advantage rate of 53% when playing these tired out-of-sync home teams!6

Many players need assistance with sleep schedules on the road. This problem has been addressed as a pressing issue by professional sports. The NHL, for instance, instituted more off days in schedules and stipulated that no team can be forced to practice without a proper rest period after arriving from a flight. Baseball teams will send pitchers out of town ahead of the team to give them extra adjustment time to get acclimated prior to the game start time.

Simply stated all those extra “Zzzz”s can add up to extra “Wwww”s…as in WINS! Sleep is the foundation for everything else built on top of it. And if a strong enough foundation is built via sleep, sport coaches may place a championship trophy on that foundation in the near future. 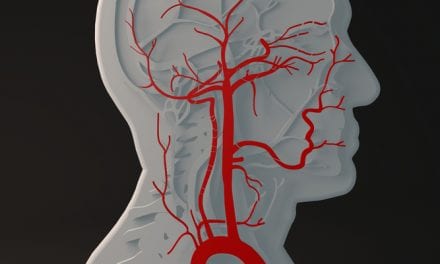