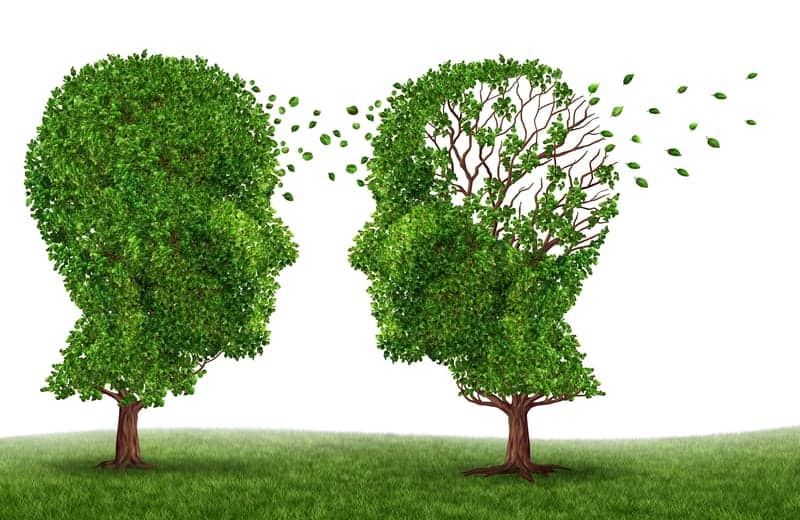 Poor sleep may be a sign that people who are otherwise healthy may be more at risk of developing Alzheimer’s disease later in life than people who do not have sleep problems. This is according to a study published in the July 5, 2017, online issue of Neurology, the medical journal of the American Academy of Neurology. Researchers have found a link between sleep disturbances and biological markers for Alzheimer’s disease found in the spinal fluid.

“Previous evidence has shown that sleep may influence the development or progression of Alzheimer’s disease in various ways,” says study author Barbara B. Bendlin, PhD, of the University of Wisconsin-Madison, in a release. “For example, disrupted sleep or lack of sleep may lead to amyloid plaque buildup because the brain’s clearance system kicks into action during sleep. Our study looked not only for amyloid but for other biological markers in the spinal fluid as well.”

For the study, researchers recruited 101 people with an average age of 63 who had normal thinking and memory skills but who were considered at risk of developing Alzheimer’s, either having a parent with the disease or being a carrier of a gene that increases the risk for Alzheimer’s disease called apolipoprotein E or APOE. Participants were surveyed about sleep quality. They also provided spinal fluid samples that were tested for biological markers of Alzheimer’s disease.

“It’s important to identify modifiable risk factors for Alzheimer’s given that estimates suggest that delaying the onset of Alzheimer’s disease in people by a mere 5 years could reduce the number of cases we see in the next 30 years by 5.7 million and save $367 billion in health care spending,” says Bendlin.

While some of these relationships were strong when looking at everyone as a group, not everyone with sleep problems has abnormalities in their spinal fluid. For example, there was no link between biological markers in the spinal fluid and obstructive sleep apnea.

The results remained the same when researchers adjusted for other factors such as use of medications for sleep problems, amount of education, depression symptoms, or body mass index.

“It’s still unclear if sleep may affect the development of the disease or if the disease affects the quality of sleep,” says Bendlin. “More research is needed to further define the relationship between sleep and these biomarkers.

“There are already many effective ways to improve sleep. It may be possible that early intervention for people at risk of Alzheimer’s disease may prevent or delay the onset of the disease.”

One limitation of the study was that sleep problems were self-reported. Monitoring of sleep patterns by health professionals may be beneficial in future studies. 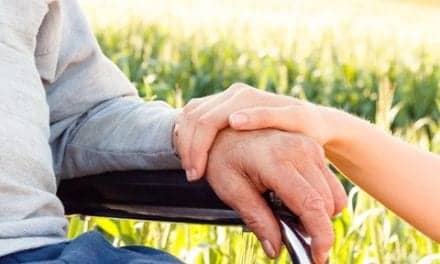 These Preventive Measures Might Help Delay Dementia Or Cognitive Decline 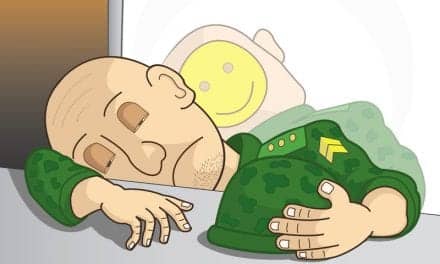 Third of Military Get 5 Hours or Less of Sleep 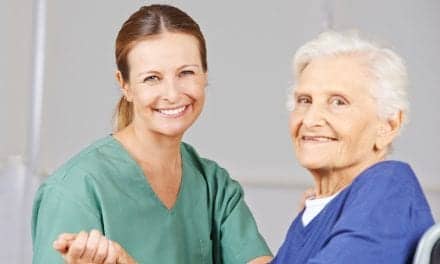