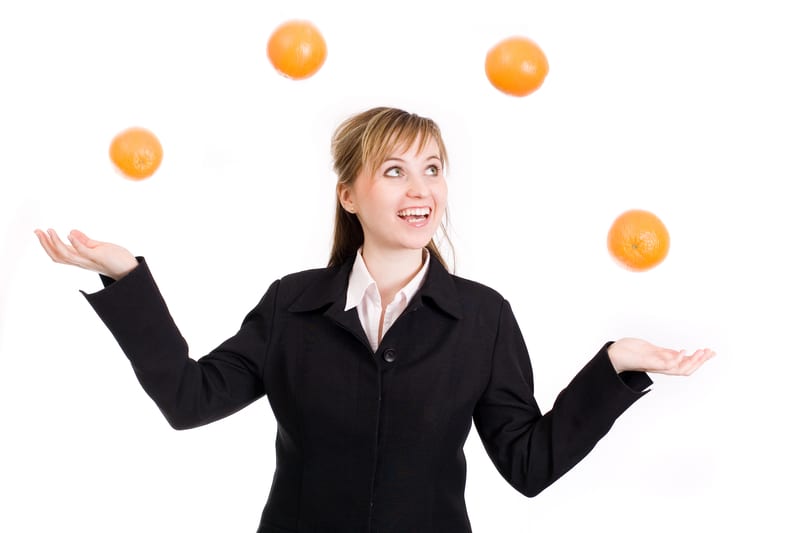 Many research studies have shown the role of sleep in consolidating memories and processing information, and some scientists also believe sleep is also important in reinforcing motor skills. Kerstin Hoedlmoser, PhD, from the University of Salzburg, Austria, has been investigating whether sleep improves the ability of adolescents and young adults to juggle. She was surprised to find that age makes a significant difference.

“Twenty boys and one girl aged 12-15 years and 32 (16 men and 16 women) young adults, 19- 29 years old, learned to juggle three balls,” Hoedlmoser explained July 3 at the 10th FENS [Federation of European Neuroscience Societies] Forum of Neuroscience. Juggling requires both arms to move in a co-ordinated way to be able to grasp the balls, and for the eyes to see the balls in the peripheral field of vision.

The one-hour training consisted of 14 standardized steps. To test their skills, the participants then had to juggle three balls for three minutes, five times before and after eight hours of sleep or being awake. Training and testing was filmed and the number of three-ball-cascades that could be performed by the adolescents and adults was counted. Their brain activity during sleep
was recorded (polysomnography) and was later analyzed to assess sleep stages and sleep spindles.

She found that sleep did not improve the adolescents’ juggling skills. In fact, their performance decreased. In striking contrast, the adults did benefit from sleep and their ability to juggle increased but deteriorated after a period of eight hours being awake.

“We were surprised that the results showed distinct differences in the role of sleep in motor learning between adolescents and adults. We think that it could be because adolescents are less able to integrate complex sensory inputs with learning the specific movements of juggling. However, perhaps adults’ capability to improve motor performance during sleep might depend
on their already being elaborate representations in the brain,” said Hoedlmoser.

It appears that long-held views that the consolidation of memories of motor skills is dependent on sleep, especially during early brain development, are being challenged. To investigate this further, Hoedlmoser plans to find out how sleep during infancy and early childhood contributes to the trajectory of learning. 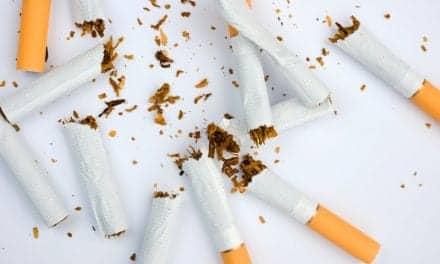 After Night of Olfactory Conditioning During Sleep, Volunteers Smoked Less 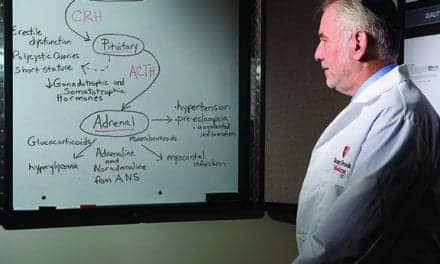 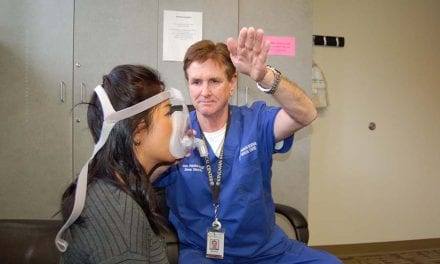 Editor’s Message: Acclimating to the ACA