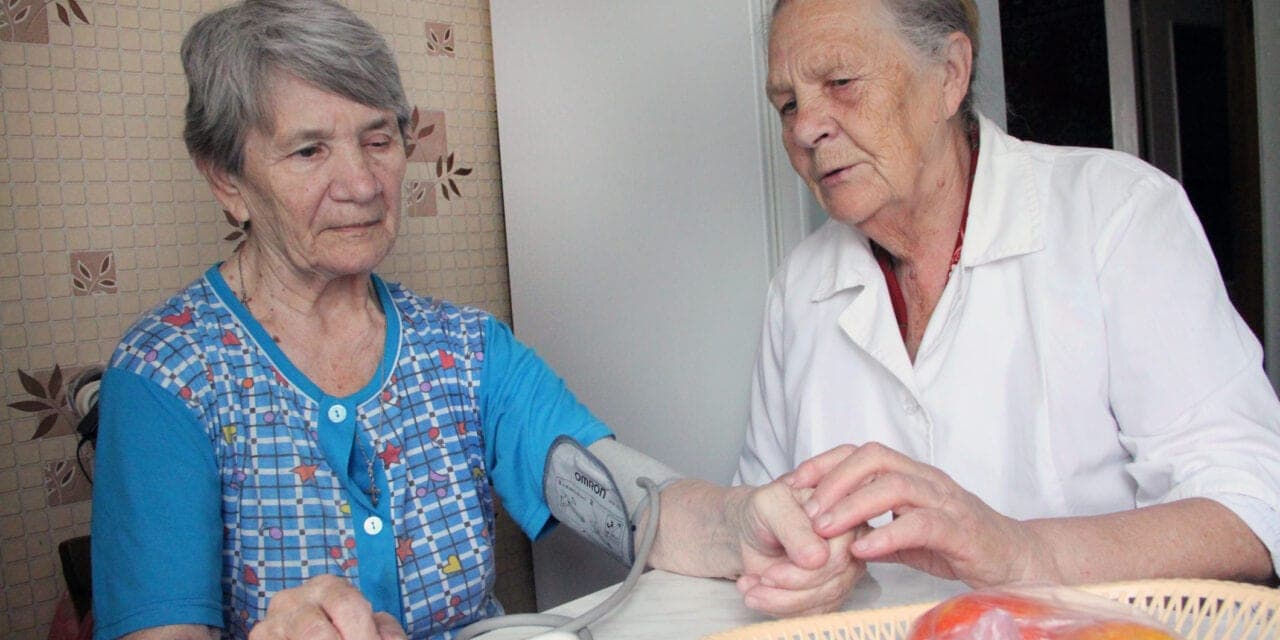 Multiple system atrophy, or MSA, is a rare neurological disorder causes failures in the proper functioning of the body’s autonomic system (processes that are not under our conscious control, such as blood pressure, breathing, and involuntary movement). The resulting symptoms can look like two other types of neurodegenerative disease: Parkinson’s disease and cerebellar ataxia.

In fact, multiple system atrophy can be separated into a parkinsonism subtype or a cerebellar subtype based on whether the resultant movement-related symptoms bear greater similarity to one or the other. However, MSA also has other symptoms, with sleep disorders being common, but under-researched. As a result, we understand very little about the factors that influence the presence of sleep disorders in patients with multiple system atrophy. Being unable to sleep well makes life harder for these patients, who already suffer from the other symptoms of the condition.

Shang says in a release, “Our goal was to determine the frequency of these three sleep disturbances in MSA, including in both subtypes. We also wanted to know whether sleep disorders affected how severe MSA was.”

Their findings have been published in Chinese Medical Journal.

After screening for multiple system atrophy and excluding other neurological disorders, the researchers examined 165 patients using questionnaires to determine the presence of sleep-related symptoms and multiple system atrophy severity. Shang and colleagues found that Parkinson’s disease-related sleep problems occurred in 18.8% of patients, excessive daytime sleepiness in 27.3%, and REM sleep behavior disorder in 49.7%, and all three coexisted in 7.3% of patients. They also showed that PD-SP and EDS, but not RBD, were more common in the parkinsonism subtype than in the cerebellar subtype. Their analysis adjusted for patient age, duration of MSA, and usage of drug treatment for MSA, meaning these three factors did not help explain the differences in sleep disorders across the two MSA subtypes. They also found that male sex was associated with EDS and RBD in patients with multiple system atrophy.

And most importantly, greater the number of these sleep-related symptoms a patient had, more severe their multiple system atrophy was.

When the researchers combined their findings with results from previous brain imaging studies that looked at multiple system atrophy and sleep disorders, they concluded that sleep disorders are associated with MSA-induced damage to certain regions of the brain. The location and distribution of degenerating neurons are different between the two subtypes, with a wider range of brain areas affected in the parkinsonism form. This could explain why patients with the parkinsonism subtype have more sleep disorders.

Additionally, the connection between multiple system atrophy severity and increased number of sleep-related symptoms could reflect the amount of neuronal damage. Because sleep disorders are associated with loss of dopaminergic and non-dopaminergic neurons, the results shed some light on the underlying biological causes of MSA.

“For me, this research emphasizes the need to focus more on sleep disorders when treating patients with MSA,” says Shang. “We are the first to perform such a systematic analysis of sleep-related symptoms in MSA, and any future research can build on what we did here to better understand this serious condition. Currently, MSA has no cure, so a greater emphasis on sleep disorders will help do two things: address the lower quality of life in these patients due to disturbed sleep and provide scientific data for developing effective treatments.” 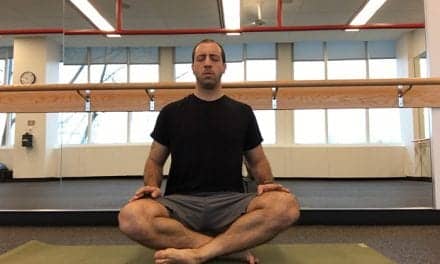 For Athletes, Yoga Can Improve Sleep and Boost Recovery