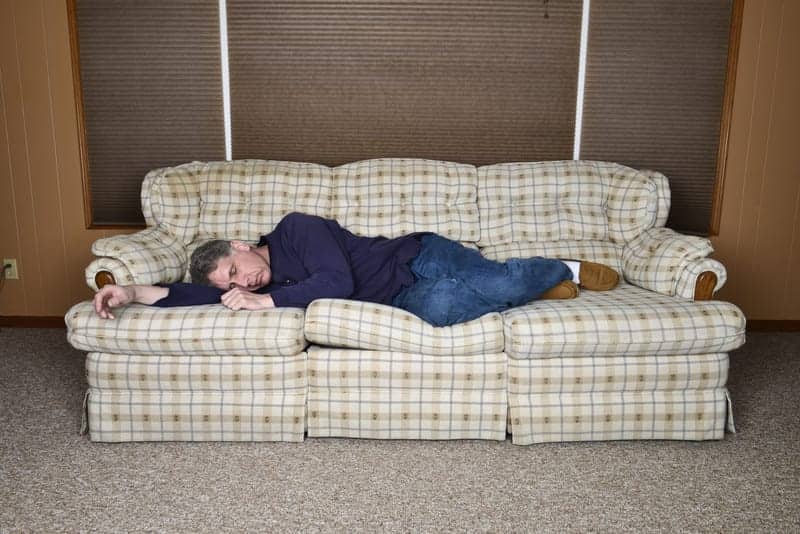 Research presented at this year’s annual meeting of the European Association for the Study of Diabetes (EASD) shows that daytime sleepiness and taking long naps during the day are both associated with an increased risk of type 2 diabetes. The research is by Tomohide Yamada, MD, PhD, of the University of Tokyo, Japan.

Excessive daytime sleepiness is widely prevalent around the world, as is the habit of taking napping.” Daytime naps are usually brief, but can range from a few minutes to a few hours. The frequency varies from taking an occasional nap to planned rest periods several times daily for habitual nappers. Some individuals take a nap because they are excessively sleepy during the daytime as a result of a sleep disorder.

In this new study, the authors did a meta-analysis to investigate the association between daytime sleepiness or napping and the risk of type 2 diabetes. They searched Medline, the Cochrane Library, and Web of Science for articles published up to November 2014 using the keywords daytime sleepiness, nap, and diabetes. Among 683 studies initially identified, a total of 10 were deemed of good quaility and included 261,365 Asian and Western subjects. The studies came from Sweden, Spain, Finland, and Germany (daytime sleepiness) and the USA, China, and Germany (napping). Excessive daytime sleepiness was defined as answering yes to questions like “Do you have a problem with sleepiness during the daytime?” Daytime napping was defined on the basis of answering yes to questions such as “Do you take a daytime nap?” or “Do you sleep during the day?”.

The authors conclude: “Excessive daytime sleepiness and taking longer naps were associated with increased risk of type 2 diabetes, with a short nap not increasing this risk.”

They add: “Daytime napping might be a consequence of night-time sleep disturbance such as obstructive sleep aponea (OSA). Epidemiological studies have shown that obstructive sleep apnoea is independently linked to blockages (ischaemia) of heart arteries, stroke, fatal and non-fatal cardiovascular events, and all-cause mortality. ”

They explain further: “Several studies have demonstrated the beneficial effects of taking short naps less than 30 minutes in duration, which help to increase alertness and motor skills. A short nap finishes before the onset of deep slow-wave sleep. Entering deep slow-wave sleep and then failing to complete the normal sleep cycle can result in a phenomenon known as sleep inertia, in which a person feels groggy, disoriented, and even sleepier than before napping. Although the mechanisms by which a short nap might decrease the risk of diabetes are still unclear, such duration-dependent differences in the effects of sleep might partly explain our findings.” 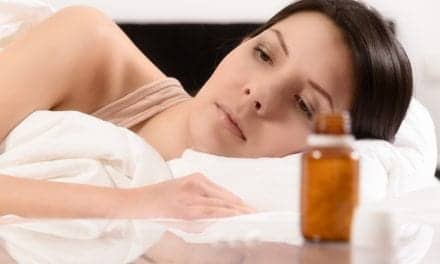