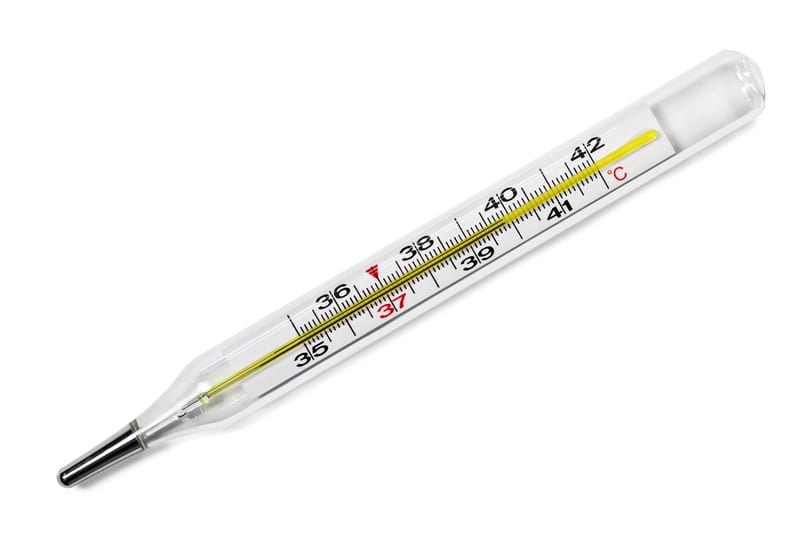 A clump of just a few thousand brain cells, no bigger than a mustard seed, controls the daily ebb and flow of most bodily processes in mammals—sleep/wake cycles, most notably. Now, Johns Hopkins scientists report direct evidence in mice for how those cell clusters control sleep and relay light cues about night and day throughout the body.

A summary of their study of the brain region known as the suprachiasmatic nucleus, or SCN, is published online in the journal Current Biology.

“Light has a strong, negative and direct effect on sleep in humans. We experience this every evening when we turn out the lights before we go to bed and every morning when we open the curtains to let light in. However, very little was known about how this happens. Learning that the SCN is indeed required for light to directly regulate sleep is an important piece of the circadian rhythm puzzle,” says Seth Blackshaw, PhD, professor of neuroscience at the Johns Hopkins University School of Medicine, in a release. “Our chances of finding treatments for people with sleep disorders, or just jet lag, improve the more we understand the details about how sleep is controlled.”

Blackshaw says scientists have known for a while that the SCN functions as a master clock to synchronize sleep and other so-called circadian rhythms in humans and other mammals. But its importance in the more immediate regulation of sleep, like when a bright light wakes someone up, remained debatable because the experiments needed to show its role in a living animal were essentially impossible. “If you surgically removed the SCN in mice, their sleeping and waking were no longer immediately influenced by light, but you can’t remove the SCN without also severing the optic nerve that brings light information to it from the retina. So no one knew if this resistance to light was due to the missing SCN or the missing optic nerve,” says Blackshaw.

In experiments first reported several years ago, Blackshaw’s team found a way to disrupt the normal function of the SCN without physically removing it and damaging the optic nerve. The researchers were trying to identify genes involved in the development of the mouse hypothalamus, the area of the brain that includes the SCN. They identified one such gene, dubbed LHX1, that seemed to be the earliest to “turn on” in the development of the fetal SCN.

For the new round of experiments, the scientists used a customized genetic tool to delete LHX1 just from cells that make up the SCN. They found that the mice experienced severely disrupted circadian rhythms, although they could still be weakly synchronized to light cycles. And the cells of the SCN no longer produced six small signaling proteins known to coordinate and reinforce their efforts, a biochemical process known as coupling.

Whether the mice were kept in constant light, constant darkness, or normal cycles of both, their sleep times and duration became random. Cumulatively, they slept for the same amount of time, about 12 hours each 24-hour period, like normal mice, but there was no pattern to the cycle.

“This experiment showed that the SCN is critical to light’s immediate effect on sleep,” says Blackshaw.

The scientists also noticed that in the SCN-impaired mice, core body temperatures didn’t cycle normally. The average body temperature for humans is 37-degrees Celsius, but it fluctuates throughout the day by about 1-degree Celsius, being highest in the afternoon and lowest just before dawn. A similar pattern occurs in mice. These small temperature fluctuations can have a big influence on processes that occur outside the brain that are also under circadian control, such as glucose usage and fat storage, and it has been speculated that they may be the main way by which the SCN controls these bodily rhythms.

In contrast, one of the hallmarks of the body’s circadian processes, including cycles in core body temperature, is that they aren’t generally disturbed by large temperature changes. “Otherwise, you would feel jet-lagged every time you got a fever,” says Blackshaw. But it wasn’t clear from mouse experiments if the SCN was responsible for this resistance to strong temperature changes in living animals. Normal SCN cells in the lab keep cycling in synchrony without regard to temperature pulses, but research from another group showed that they could be “reset” by temperature changes if they could no longer signal to each other.

Knowing that the SCN cells in their LHX1-deficient mice were similarly impaired, a graduate student in Blackshaw’s lab, Joseph Bedont, reasoned that their mice might now be able to return to normal temperature cycles if given pulses of heat.

To try that, they injected the mice—kept in the dark—with a molecule found in bacterial cell walls, which makes them run a fever in response to the perceived threat. Fever is a first-line infection fighter in humans as well. As suspected, their regular core temperature cycling came back.

“These results suggest that the SCN is indeed responsible for the temperature resistance of circadian rhythms in live animals, and it shows us how important SCN coupling is,” says Blackshaw. “It also bolsters the idea that the body’s other physiologic cycles, such as hunger and hormone secretion, are synchronized by the SCN through its regulation of core body temperature.”

Additional experiments identified several molecules that may be directing these vital signals. The Blackshaw team plans to follow up by studying each one to determine their roles. With that information, drug developers will have a better idea which component to target and how. To treat jet lag, for example, Blackshaw says that one hypothetical option would be to briefly block LHX1 so that the SCN cells uncouple and become easier to reset, either by light or temperature. But no one knows yet if that plan would produce undesirable side effects or the desired outcomes. 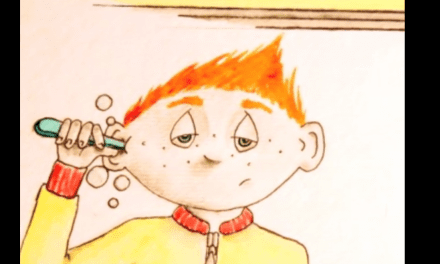