Food as Therapy for Narcolepsy Patients 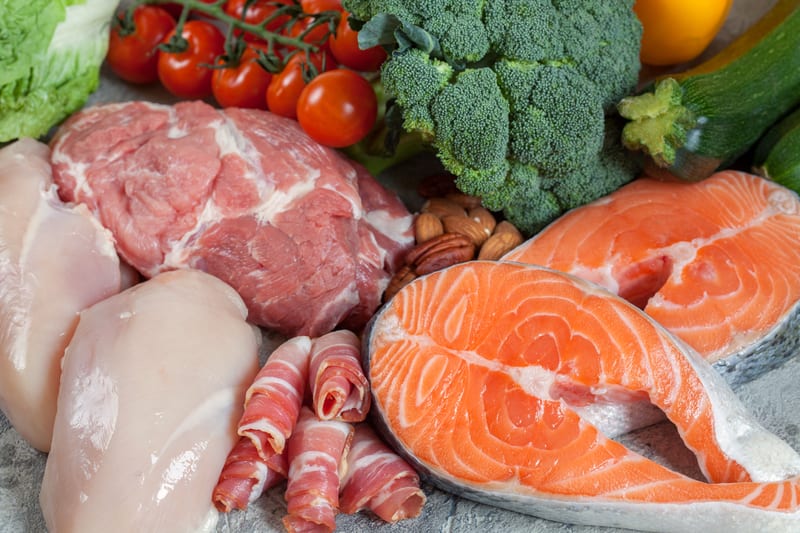 Some patients who try a ketogenic diet find symptom relief from the neurological sleep disorder.

For years Gina Dennis was experimenting with different ways to keep her narcolepsy symptoms at bay. She tried different brands and doses of medications, started taking naps and breaks throughout the day, and strived to practice good sleep hygiene. But even after years of experimentation and adjustment, Dennis didn’t quite feel like she had her condition under control. Then one day, after her son was also diagnosed with narcolepsy—she was determined more than ever to find a treatment that worked.

“It just took the wind out of my sail and all of a sudden playing this game of adjustment with medications wasn’t good enough for me or my son,” Dennis says. “I started reaching out to doctors and looked up possible remedies online to find an option that would work for us.”

Her search for a solution led her to try a diet that’s ketogenic, a type of very low-carb, high-fat eating plan that has been used as an epilepsy therapy since the 1920s. For Dennis, whose mother also has narcolepsy, making a dietary change as recommended by her heart doctor seemed like a welcome alternative. She already struggled with cholesterol issues and her mother had already had three heart attacks by the time she turned 60. It was time for a change.

“I hit ketosis in seven days and it was like a fire was lit inside of me,” says Dennis, referring to a metabolic state characterized by raised levels of ketone bodies in the body tissues. “I was awake, I was cognizant, and it was such a huge difference from what I’ve felt before.”

So after six months, Dennis, who now owns Madcap Narcolepsy, a health-coaching firm, introduced the ketogenic diet to her mother and son. Ketogenic diets were already offered as a form of treatment at more than a hundred hospitals (primarily for epilepsy) across the United States, Canada, and other countries.

According to Dennis, both her mother and son saw remarkable results within months of being on a ketogenic diet. After months on the diet, her mother, who had difficulty performing routine activities like driving and brushing her teeth, was gradually able to engage in her daily activities without much difficulty. Dennis’ son also reported feeling in control of his symptoms.

Within a couple of months, Dennis, her mother, and her son dropped narcolepsy medications altogether. It’s been six years since Dennis and her family stopped taking medication and with lifestyle changes alone, she says the condition has been easily manageable for the most part.

“There’s been a huge shift in how people view dietary adjustments as a viable treatment option for narcolepsy; in the past, some people just thought it was crazy,” Dennis says.

The idea of food as medicine has been a controversial topic in the past decades. But dietary adjustments aren’t fringe treatments for narcolepsy. In fact, as Jose Colon, MD, MPH, a sleep physician and founder of Paradise Sleep, argues, it’s mainstream science.

What concerns Colon is the lack of discourse among physicians and patients on the efficacy of dietary modifications as an effective form of treatment for narcolepsy.

A recent study revealed that less than 15% of narcolepsy patients rely on medications alone and up to 54% of these patients rely exclusively on behavioral strategies to control their symptoms.

“As someone who has been treating narcolepsy patients for my entire career, I’m seeing great success among patients who undergo dietary modifications,” says Colon, author of The Sleep Diet-A Novel Approach to Insomnia. “Endocrinologists already understand that high glycemic foods turn off orexin neurons, which stimulate wakefulness, but for some reason the sleep world has overlooked this.”

That’s why some narcolepsy patients like Dennis are hopeful to see a more robust dialogue and awareness about ketogenic diets and other dietary alternatives among researchers and patients.

“It’s really my dream that all treatments for all diseases including narcolepsy are viewed in a more holistic manner—that’s why education within the medical community is so especially important,” says Dennis. 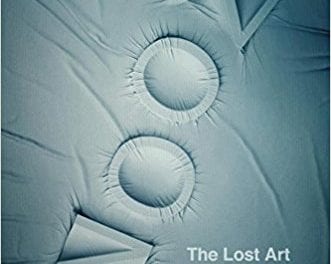 ‘Snooze: The Lost Art of Sleep’: a Delightful Eye-opener 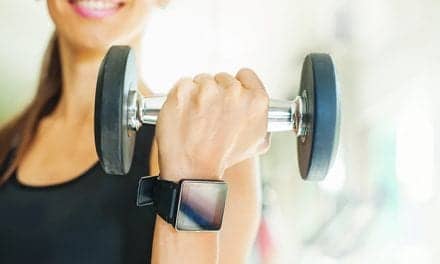 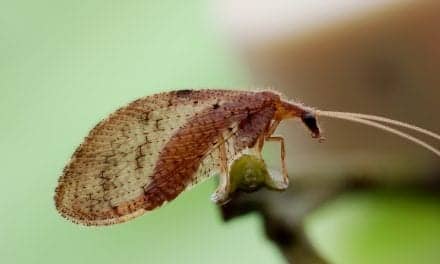