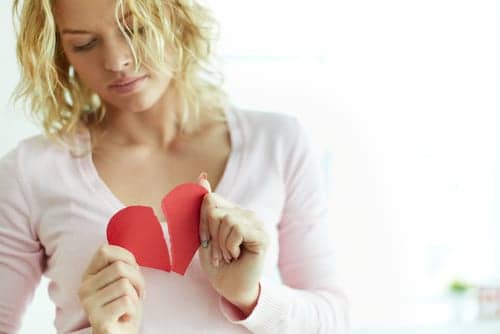 The cardiovascular consequences for females who suffer from poor sleep are worse than for their male counterparts, two studies find. 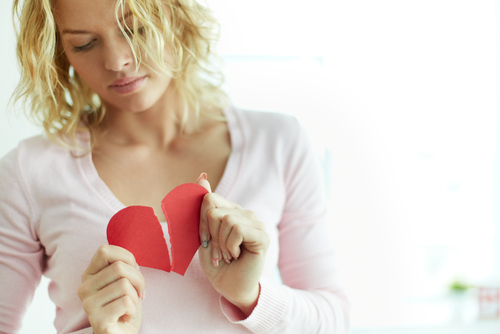 Two studies examining the effect of sleep on cardiovascular health show that poor sleep—measured by the total amount of sleep, the degree of awakening during the night, and how long it takes to get to sleep—may have more serious health consequences for women than for men.

Aric A. Prather, PhD, assistant professor of psychiatry at the University of California, San Francisco, whose study was published in 2013 in the Journal of Psychiatric Research,1 researched the effects of poor sleep on cardiovascular disease because it continues to be a major cause of death globally. “We are learning more about the underlying biology of the disease, including inflammation, and as information grows we continue to see how sleep is involved,” he says. For instance, there are several large studies showing that short sleep duration and poor sleep quality are predictors of mortality, including death due to cardiovascular disease.

The findings from a 2008 study published in Brain, Behavior and Immunity,2 by Edward Charles Suarez, PhD, associate professor in psychiatry and behavioral sciences, psychiatry/behavioral medicine at Duke University Medical Center, provided the foundation for Prather’s study. “The common theme across the studies is that women appear to be more affected by sleep complaints when it comes to inflammatory biology,” Prather says. “This may have important implications for cardiovascular risk, as well as a cadre of other age-related conditions where inflammation plays a role and appears to be exacerbated in poor sleepers.”

Suarez was inspired to perform his study due to evidence from previous studies suggesting that people with poor sleep were at greater risk for heart disease and diabetes. As intriguing, some studies reported that the effect of poor sleep on disease risk was worse for women than men. “My study looked at why poor sleep might increase the risk of heart disease and whether it was worse for women than men.” While there were a number of hypotheses suggesting what biological mechanisms might account for the relation of poor sleep to increased risk of poor health, nothing had been demonstrated up to that point in a clear and concise manner.

“Dr. Prather and I had very similar conclusions,” Suarez says. “That is pretty remarkable given that his study was five years later with a completely different type of participant (individuals with cardiovascular disease); mine were relatively healthy people.” While Suarez studied approximately 210 patients, Prather’s study had 980. “This suggests that these findings are indeed real.”

The goals of Prather’s study were to examine the cross-sectional and longitudinal associations between subjective sleep quality and markers of inflammation in men and women diagnosed with coronary heart disease. “Because evidence suggests that these links may differ between men and women, we investigated gender effects as well,” Prather says.

Suarez’s earlier study also measured a number of early risk markers of heart risk and diabetes that included measures of inflammation (such as C-reactive protein) and coagulation (such as fibrinogen). In addition to a subjective report of poor sleep being associated with higher levels of inflammation, coagulation, and poor response to insulin (referred to as insulin resistance), “we also found that for women, self-reported poor sleep was more strongly associated with high levels of psychological distress and greater feelings of hostility, depression, and anger. In contrast, for men the association of poor sleep to psychological distress was also significant but not as strong as the associations observed in women,” he says. 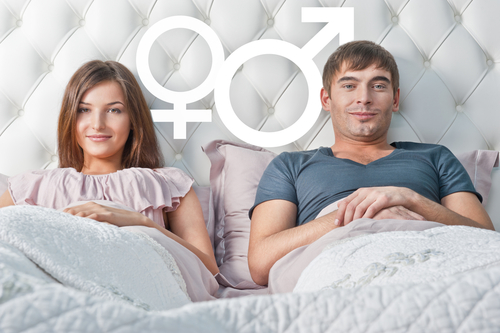 Inflammation has emerged as an important biological pathway in the development of cardiovascular disease. “Evidence suggests that inflammation contributes to the development of atherosclerotic plaques that build up in arteries, causing damage to the heart’s efficiency,” Prather says. The study’s findings were that women who reported poorer subjective sleep quality showed association with a statistically significant increase in several markers of inflammation, including C-reactive protein, interleukin-6, and fibrinogen, over the next five years. This remained significant after statistically controlling for sociodemographic characteristics, lifestyle factors, history of medical comorbidities and medication use, and cardiac function. No such association was observed in men.

Suarez says women who reported a higher degree of sleep disruption also had higher levels of the same three biomarkers Prather tested. These biomarkers have also been associated with increased risk of heart disease and higher levels of insulin. “The results were so dramatic that of those women considered poor sleepers, 33% had C-reactive protein levels associated with high risk of heart disease,” says Suarez.

Why Are Women More Affected?

Suarez says that while women are twice as likely as men to report problems with sleep, most sleep studies in the past have focused on men, a phenomenon that has been slowly changing in recent years.

So why does women’s cardiovascular health seem to be more affected by poor sleep than men’s?

“One possibility is that reproductive hormones play a role,” Prather says. “Estradiol has been shown to be anti-inflammatory in nature. Women in this sample were largely post-menopausal, so the lack of estradiol may have contributed to this gender disparity.”

Suarez believes that the gender differences may also be due, in part, to variation in the activity of a number of naturally occurring substances in the body, such as tryptophan, an amino acid; serotonin, a neurotransmitter; and melatonin, a neurohormone. “All of these substances are known to affect mood, sleep, onset of sleep, inflammation, and insulin resistance,” he says.

“Interestingly, it appears that it’s not so much the overall poor sleep quality that was associated with poorer risk profile, but rather the length of time it takes a person to fall asleep that takes the highest toll,” says Suarez. Women who reported taking a half an hour or more to fall asleep showed the worst risk profile.

Participants in Prather’s study were enrolled in the Heart and Soul Study, which is a prospective cohort study of psychosocial factors and health outcomes in patients with established coronary heart disease. To be eligible to participate, an individual had to have a history of the following: myocardial infarction, angiographic evidence of ?50% stenosis in one or more coronary vessels, prior evidence of exercise-induced ischemia by treadmill or nuclear testing, or coronary revascularization. Participants were ineligible if they had an acute coronary syndrome within the past six months, could not walk one block, or were planning to move out of the local area in the next three years.

For the 2008 study, researchers studied healthy, middle-aged men and women without any history of sleep disorders. None smoked or took any daily medications. Women who were on hormone therapy, which has been shown in some studies to alter sleep patterns in some women, were excluded.

We are still in the early stages of understanding the link between sleep and disease risk. “As the evidence base grows, I think it will be important for doctors to pay extra attention to sleep in vulnerable populations,” Prather concludes. “If this data holds up to further replication, women with cardiovascular disease may be one of those vulnerable populations.”

Karen Appold is the owner of Write Now Services in Lehigh Valley, Pa. She has more than 15 years of experience writing about medical topics, and strives to live a healthy lifestyle—which includes a wholesome diet, regular exercise, and getting a good night’s sleep. Send comments and questions to [email protected]. 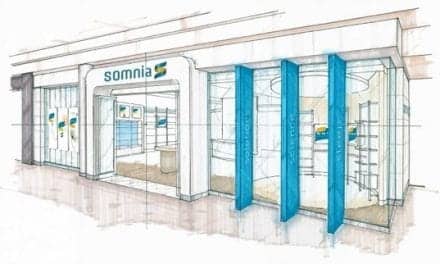 The Benefits of Pulse Oximetry During Polysomnography