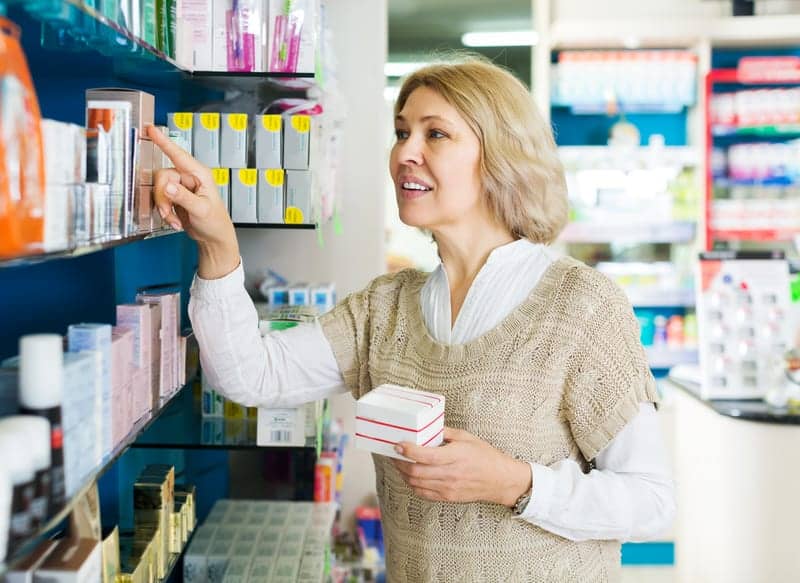 Sleep doesn’t come easily for nearly half of older Americans, and more than a third have resorted to some sort of medication to help them doze off at night, according to results from the National Poll on Healthy Aging.

But most poll respondents said they hadn’t talked to their doctor about their sleep, even though more than a third said their sleep posed a problem. Half believe—incorrectly—that sleep problems just come naturally with age.

The poll was conducted by the University of Michigan Institute for Healthcare Policy and Innovation, and is sponsored by AARP and Michigan Medicine, U-M’s academic medical center.

Those who turn to medications may not realize that prescription, over-the-counter, and even “natural” sleep aids carry health risks, especially for older adults, either alone or in combination with other substances. In fact, national guidelines strongly warn against prescription sleep medicine use by people over age 65.

Despite this, the nationally representative poll of people ages 65 to 80 finds that 8% of older people take prescription sleep medicine regularly or occasionally. Among those who report sleep troubles 3 or more nights a week, 23% use a prescription sleep aid. Most who use such drugs to help them sleep had been taking them for years. Manufacturers and the U.S. Food and Drug Administration say such drugs are only for short-term use.

Medication: Not the Only Option

“Although sleep problems can happen at any age and for many reasons, they can’t be cured by taking a pill, either prescription, over-the-counter, or herbal, no matter what the ads on TV say,” says poll director Preeti Malani, MD, a U-M physician trained in geriatric medicine, in a release. “Some of these medications can create big concerns for older adults, from falls and memory issues to confusion and constipation,” even if they’re sold without a prescription.

“The first step for anyone having trouble sleeping on a regular basis should be to talk to a doctor about it,” she continues. “Our poll shows that nearly two-thirds of those who did so got helpful advice—but a large percentage of those with sleep problems simply weren’t talking about it.”

She says non-medication-based sleep habits are the first choice for improving sleep in older people.

Other health conditions can contribute to sleep difficulties. Twenty-three percent of poll respondents who had trouble sleeping said it was because of pain. And 40% of those with frequent sleep problems said their overall health was fair or poor. Other reasons for sleep troubles included having to get up to use the bathroom at night, and worry or stress.

Insomnia and other irregular sleep patterns can interfere with daytime functioning, and are associated with memory issues, depression, and an increased risk of falls and accidents. Even so, many said they didn’t see sleep issues as a health problem—in fact, this belief was the most common reason that poll respondents said they didn’t talk to their doctor about sleep.

“We know that sleep is a critical factor for overall health as we age, and this new research highlights sleep problems as both a significant health issue for older adults and an underacknowledged one both by patients and their providers,” says Alison Bryant, PhD, senior vice president of research for AARP. “We need to help people understand that lack of sleep is not just a natural part of aging.”

More About Medication Use

The most recent Beers Criteria established by the American Geriatrics Society, which guides the use of medications among older people, gives a strong warning against use of prescription sleep drugs, which are sold under such names as Ambien, Lunesta, and Sonata.

Meanwhile, even though OTC sleep aids can be purchased without a doctor’s guidance or prescription, they still carry health risks for older people, Malani says. Most of them contain diphenhydramine, an antihistamine that can cause side effects such as confusion, urinary retention, and constipation.

Among poll respondents with frequent sleep problems who took something occasionally to help them sleep, OTC sleep remedies were the most common choice. But among those with frequent sleep issues who took something on a regular basis to try to sleep, prescription sleep medications were the most common option, with 17% reporting use.

Use of melatonin and other herbal remedies may be perceived as safer, but less is known about their potential side effects and they are not subject to the FDA’s approval process for medications, says Malani. But any issue that prompts someone to buy an OTC or herbal remedy on a regular basis is something they should discuss with their doctor, she adds.

The poll results are based on answers from a nationally representative sample of 1,065 people ages 65 to 80, who answered a wide range of questions online. Questions were written, and data interpreted and compiled, by the IHPI team. Laptops and Internet access were provided to poll respondents who did not already have it. 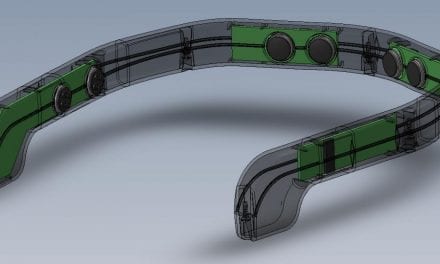 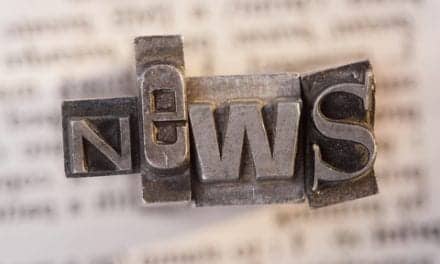 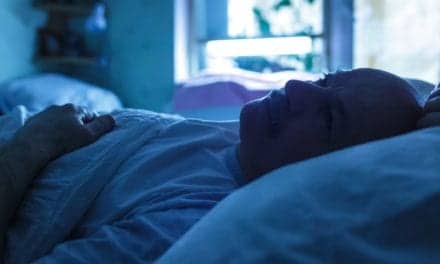