Main Sleep Referral Source Is PCPs, But Many Don’t Connect the Dots 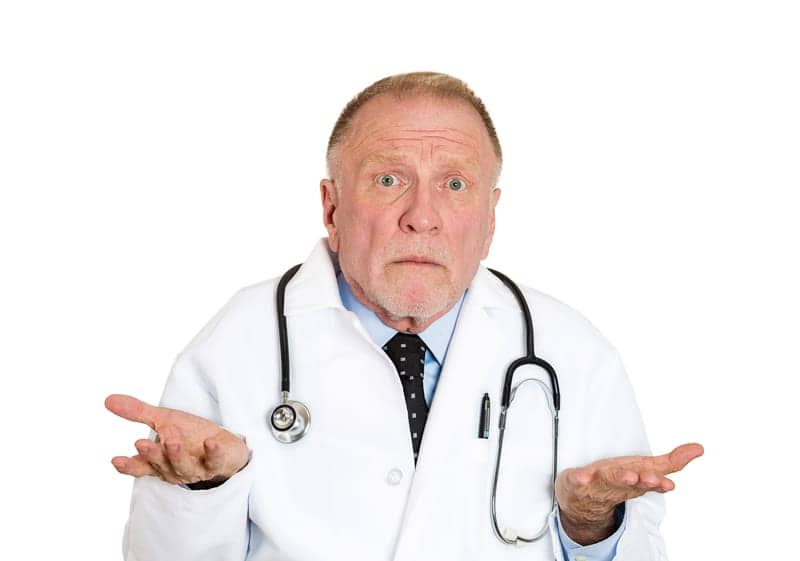 Primary care physicians (PCPs) are the main patient referral source to sleep specialists, but even when a patient describes obstructive sleep apnea (OSA) to the PCP, many don’t connect the dots to the sleep-breathing disorder or understand the seriousness of OSA, new research from ResMed reveals.

“A lot of people, including physicians, don’t recognize all OSA symptoms,” says Karen Zatt, ResMed’s director of Global Market Intelligence. “Patients even talk about their symptoms to the primary care physician, and many primary care physicians don’t connect the dots. They’ll prescribe a sleeping pill. It’s a little scary, actually.”

The study was done in January 2014 among people symptomatic of sleep apnea, those told to be tested, or those diagnosed with sleep apnea. ResMed’s objective was to determine the drivers behind following through with sleep testing and adherence to treatment recommendations and to track “leakage rates” (where patients “leak” out of the system) through the patient pathway.

One of the big opportunities for sleep labs and sleep specialists is promoting public awareness and encouraging the public to seek out OSA diagnosis, Zatt says. This can include talking to primary care physicians in depth about OSA symptoms and risks and educating the public directly through community forums. “If you interact with the public, then just pointing out the list of symptoms that can indicate sleep apnea can make an impact,” Zatt says. According to ResMed’s research, the most common OSA symptoms that are reported are as follows: daytime sleepiness or fatigue; insomnia; frequent urinating at night; feeling groggy upon waking; and difficulty concentrating. (Snoring is only reported 20% of the time, Zatt says.)

Zatt says OSA testing should be encouraged, including encouraging home sleep testing as appropriate. In a different ResMed study, the company identified a cohort of patients it dubbed “hesitaters.” These were the 18% of patients who actually were told by a PCP to get tested for OSA but who did not follow through with the testing. When asked why, some patients responded that they didn’t want to spend the night in a sleep lab. “We asked the hesitaters if they’d be more comfortable if they could do it at home. Two-thirds of them said yes. A lot are unaware they could do it at home,” Zatt says. (She adds that, in ResMed’s research, home sleep testing does not hurt the sleep lab because the sleep lab is likely to get the patient’s titration study.)

Educating primary care physicians on how important it is for OSA to be treated is another way sleep professionals can make a difference. “Even when primary care physicians do recognize patients might have sleep apnea, they’re not always stressing the importance to the patient of being tested and treated of it,” Zatt says. “We’ve done studies with patients who test positive and do not go on therapy, and many times the reasons were that ‘the doctor didn’t make it sound like it was that important’ and ‘I think it would be uncomfortable.’ They’re not afraid enough for their own health.

“The doctor isn’t stressing it enough. Patients are not afraid of the consequences enough to overcome their own reluctance to have to get desensitized and use the equipment.”

Zatt adds that some primary care physicians don’t realize how far OSA therapies have come and how much better they are, or that some mild cases could potentially be treated with oral appliances. “We’ve done some care with primary care physicians about why they’re not referring all of their suspected OSA patients on, and they say that the patient sometimes says right off the bat that they’re not going to do the CPAP, so don’t bother with the referral….Primary care physicians themselves have somewhat of a negative perception of receptivity or adherence to getting treated,” Zatt says. ResMed, she says, is educating physicians too on how much further along—smaller, quieter, more comfortable—the therapy has come. “It’s come a long way, baby,” Zatt says. To come the rest of the way, education of PCPs and the public may be needed. 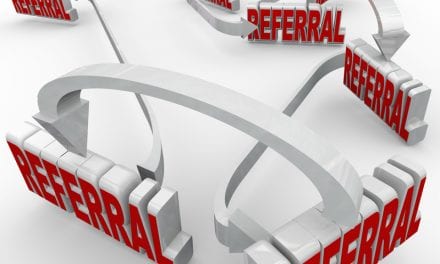 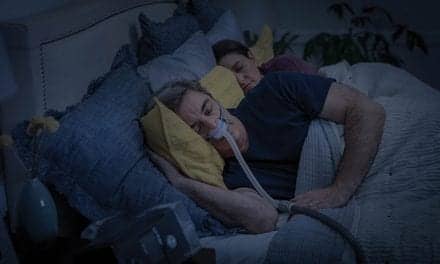