The financing was led by Gilde Healthcare. SRIW and all existing shareholders also participated in the round. In addition, Novallia has provided a subordinated loan.

The proceeds will be used to finance Nyxoah’s go-to-market strategy, including the BLAST OSA international study, CE Mark approval, and the US FDA approval process.

The company also announces the appointment of Enrique Vega as CEO as of September 1st 2016. Vega is an experienced senior executive with a successful track record in the cardiac rhythm management, sleep apnea, and neurostimulation fields. Nyxoah’s board is now composed of:

“Gilde Healthcare’s domain expertise in medtech and sleep will support the management team to achieve Nyxoah’s vision of becoming a leader in OSA therapy. In Western countries alone there are 5 million OSA patients who require treatment but have failed current gold standard therapy,” says Robert Taub, Nyxoah co-founder and CEO, in a release. “This large unmet need can be addressed by Nyxoah’s bilateral neurostimulation therapy.”

The company has developed a lead-free neurostimulator, capable of delivering bilateral hypoglossal nerve stimulation for moderate to severe OSA patients, who have failed conventional CPAP therapy. The device is currently investigational and not available for purchase in the United States. 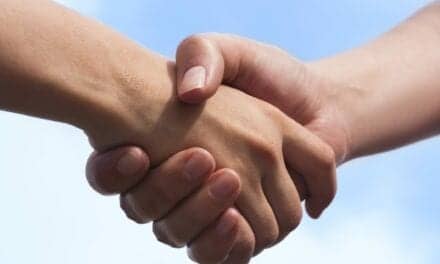 Does Sleep Apnea Impact the Strength of Your Grip? 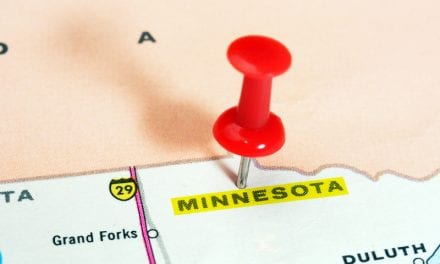