After Two Decades, 73-Year-Old Finds Sleep Apnea Therapy That Works for Him 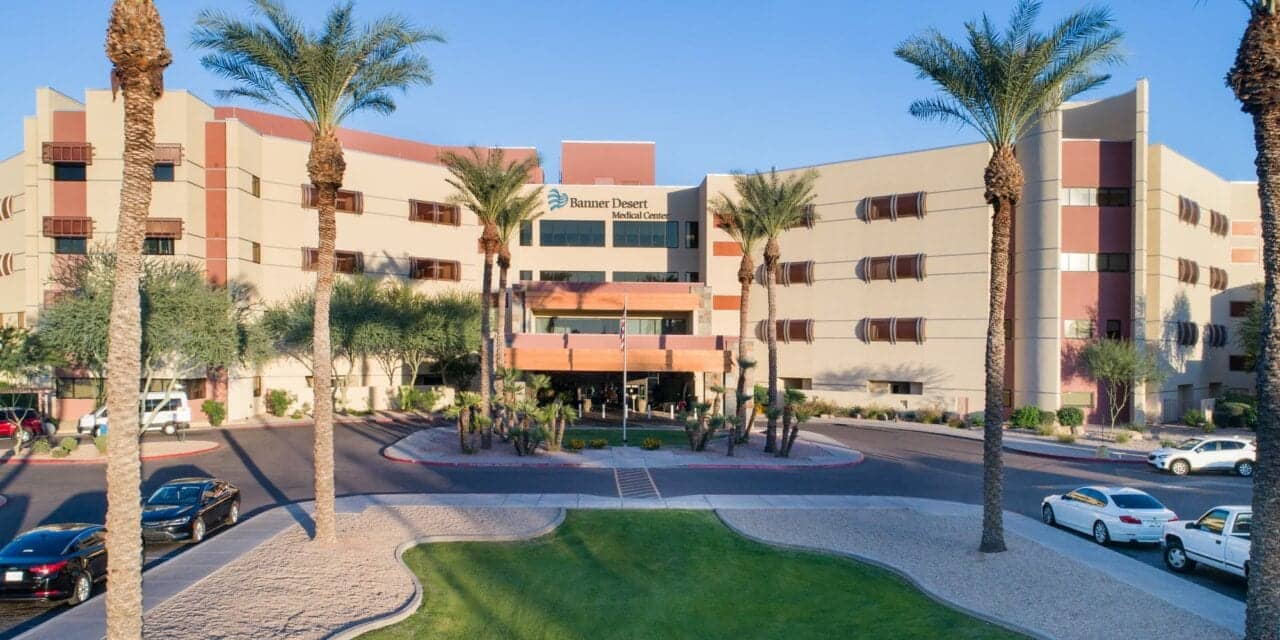 After more than 20 years of troubled sleep, Dwight Johnson can finally sleep peacefully throughout the night. He’s a side sleeper who says he couldn’t find a CPAP mask that would stay sealed well enough throughout the night. Now he’s one of a small but growing number of obstructive sleep apnea (OSA) patients who are turning to neurostimulators.

Johnson, 73, recently was treated at Banner Desert Medical Center for obstructive sleep apnea using Inspire Upper Airway Stimulation, a small device implanted in his body that works while he sleeps. He clicks a small remote to turn it on, and Inspire applies gentle stimulation to open key airway muscles during sleep.

“I’d wake up every 15 or 20 minutes some nights, and some nights every hour” for the past two decades,” says Johnson of Eloy, Ariz, in a release. “Now I’m sleeping much, much better. It’s phenomenal. You wake up in the morning and feel refreshed, as opposed to being tired and dragging.”

Inspire is placed under the skin of the neck and chest during an outpatient procedure. The device, about the size of a pacemaker, is turned on about a month later.

“The results are really impressive and longlasting,” says Glenn Rothman, MD, an ear, nose and throat specialist at Banner Desert, in a release. “Part of the device is sensing what’s going on in the body and sending signals, watching your lungs and working for you. It knows when you breathe in and sends a gentle stimulus to the nerve that pushes the tongue out on one side. When you exhale, it relaxes.”

Candidates for the treatment include people with moderate to severe OSA, who are unable to use or get consistent benefit from CPAP, are not significantly obese, and are age 22 or above.

Patients must first undergo a drug-induced sleep endoscopy, a sedated procedure to determine there’s a blockage in breathing in the palate and/or tongue region that could be treated by Inspire.

“We’re able to highly predict the device’s success before we implant it, which is unique,” Rothman says.

The remote fits in the palm of the patient’s hand and works on two AAA batteries, making it easy for travel. The batteries in the implanted device are expected to last about 10 years before needing to be changed, Rothman says.

“The world revolves around sleep,” says Joyce Lee-Iannotti, MD, director of the Sleep Disorders Center at Banner – University Medical Center Phoenix, in a release. “Every organ in your body is affected by sleep—your brain, heart, lungs, immune system—so when you’re up all day, it’s crucial that you get good, restorative sleep at night.”