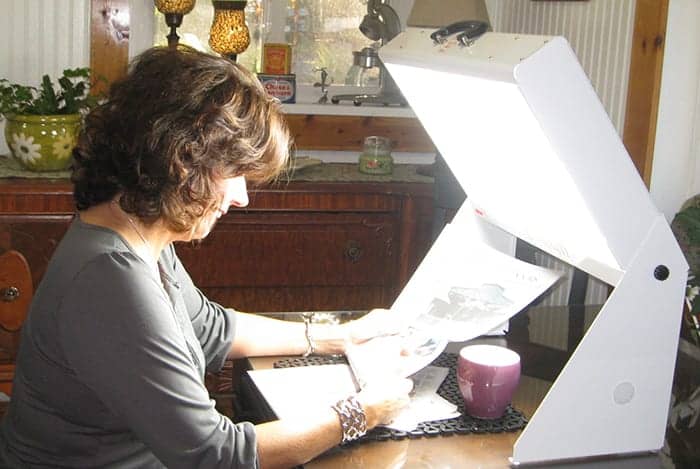 Treatments for the motor manifestations of Parkinson’s disease (PD) are well vetted and can dramatically alleviate symptoms such as tremor in many patients. But, while also common, non-motor symptoms—such as poor sleep—do not have the same abundance of tried and true therapeutic options.

A study suggests that light therapy may one day be added to the Parkinson’s disease treatment armamentarium, particularly for circadian sleep-related symptoms. The randomized, placebo-controlled study among 31 patients with PD found that the non-invasive and well-tolerated intervention improved excessive daytime sleepiness and lessened sleep fragmentation.

“The inspiration came from my clinical work and having many PD patients who struggle with daytime somnolence,” says Aleksandar Videnovic, MD, MSc, FAAN, FAASM, who works at Massachusetts General Hospital and Harvard Medical School and is an author of the study, which was published in April 2017 in JAMA Neurology. “This is a very prevalent problem in the PD population, without good treatment options.”

The study participants were 31 patients with PD who were on stable dopaminergic therapy, reported Epworth Sleepiness Scale-measured excessive daytime sleepiness, and did not have cognitive impairment or primary sleep disorder. They were randomized to receive either bright light therapy of 10,000 lux or the control of dim-red light of less than 300 lux. Either way, they sat in front of the light twice daily in 1-hour intervals for 14 days. For the intervention group, the SunRay light box by The Sunbox Company was utilized.

Interestingly, sleep latency, total sleep time, and wake time after sleep onset became shorter in both the intervention group and the control group. Videnovic says, “We used dim-red light as the control condition; this control condition was also associated with improvements in sleep and PD metrics as captured by the PD rating scale. This of course may represent a placebo effect. However, I also wonder if incorporating two 1-hour blocks of light therapy in a daily routine of patients may have had positive effects on overall circadian rhythm of patients.” That is, the light therapy, whether at therapeutic or control levels, may have served as an anchor around which the patients structured their daily activities—which itself may have been therapeutic.

Videnovic cautions that “although [it] sounds simple, proper light therapy administration has its complexities. So it should be considered like any other therapeutics, and prescribed appropriately.” Indeed, he is working on research to discern the mechanisms of beneficial action of light therapy in Parkinson’s, as well as to define its optimal dose (intensity), duration, frequency, and spectrum.

Photo: In this study, the intervention group sat 86.4 cm away from The Sunbox Company’s SunRay light box and were allowed to listen to music or audiobooks, but were instructed not to nap. 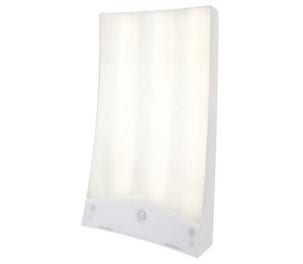 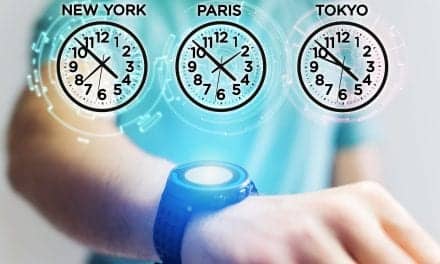