Daily exposure to bright light may slightly improve cognitive and noncognitive symptoms of dementia in elderly residents of group care facilities, according to a report in the Journal of the American Medical Association for June 11.

In addition, treatment with melatonin may improve sleep, although the authors caution that it should not be given in the absence of bright light as it may adversely affect mood.

"The simple measure of increasing the illumination level in group care facilities ameliorated symptoms of disturbed cognition, mood, behavior, functional abilities, and sleep," conclude Dr. Eus J. W. Van Someren, from the Netherlands Institute for Neuroscience in Amsterdam, and colleagues. Because no adverse effects were noted, bright light therapy "could be considered for use in care facilities for elderly individuals with dementia."

The study involved 189 residents of 12 group care facilities in the Netherlands. The subjects were almost 86 years old on average, and 164 of them met criteria for dementia of various types. The other 25 participants stayed in the facilities for other medical or psychosocial reasons.

While the findings were statistically significant, yet relatively modest, the authors believe that they are clinically relevant on the whole. 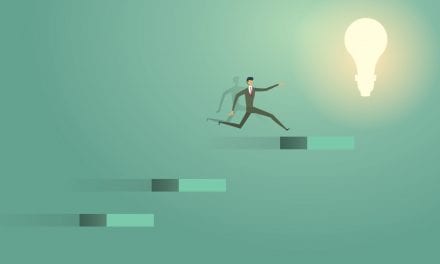 The Benefits of Bright Light for Hospital Patients

A Time for All Seasons