These tones linked to brainwaves are echoed back instantaneously via ear buds. This allows the brain a chance to listen to itself, to look at itself in an acoustic mirror.

“HIRREM is a unique non-drug, noninvasive, acoustic neuromodulation intervention that supports the brain to balance and quiet itself. Our results show durable benefit for both reduced symptoms of insomnia and significantly improved objective measures of autonomic function.”

HIRREM technology supports the brain to self-adjust, to reset from what may have become stuck trauma and stress patterns, believed to contribute to insomnia, Tegeler says. The brain pattern is observed to shift toward improved balance and reduced hyperarousal with no conscious, cognitive activity required.

The study included 107 adult men and women with moderate to severe insomnia. Approximately half received the HIRREM intervention, and the placebo group received an active intervention of random tones. All participants kept a daily sleep diary, and each received 10, 60-minute intervention sessions (either HIRREM or placebo), over a three-week period.

After completion of the intervention sessions and at follow-up visits up to four months later, subjects in the HIRREM group reported clinically meaningful reductions for insomnia symptoms. Four months following the intervention, 78% of those receiving HIRREM reported no significant insomnia symptoms. They also showed significant, durable improvements in autonomic function across multiple objective measures of heart rate variability (HRV) and baroreflex sensitivity (BRS) compared to those who received random tones. HRV is a powerful biometric that reflects the health of the autonomic nervous system, and BRS measures blood pressure regulation.

These changes may lead to long-term improvement in the cardiovascular health of the participants, Tegeler says. There were no serious adverse events, and less than 6% of study participants dropped out.

“These findings add to the rapidly growing interest in neuromodulation and demonstrate that a brief intervention with closed-loop acoustic stimulation can improve sleep in a meaningful way, while also improving autonomic function,” Tegeler says. “It’s an important alternative approach for people who suffer from insomnia.” 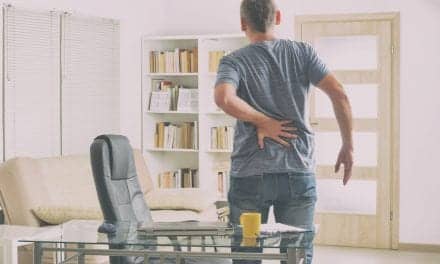 Insomnia During the Coronavirus Pandemic 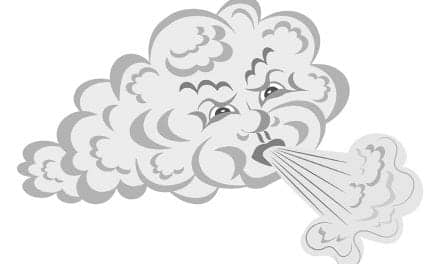