A small implant being studied for the treatment of central sleep apnea is showing significant promise, according to study results presented by Dr William Abraham, director of the Division of Cardiovascular Medicine at The Ohio State University Wexner Medical Center, during the Heart Failure Society of America’s Annual Scientific Meeting.

“Central sleep apnea affects more than a third of heart failure patients and is known to make the condition worse,” Abraham says in a release. “Unfortunately, we don’t have good treatments available for this type of apnea. Currently, positive airway pressure devices are used, but many patients don’t tolerate it well.”

Dr Rami Khayat, a sleep medicine expert and director of Ohio State’s sleep heart program, says in a release, “One of the concerning features of central sleep apnea is that these patients don’t fit the usual profile of obstructive sleep apnea. They generally don’t snore, so they’re tougher to diagnose, and the symptoms of sleepiness and fatigue overlap with symptoms associated with heart failure.”

Abraham and other cardiovascular researchers at 11 centers around the world tested the feasibility, safety, and efficacy of a new transvenous phrenic nerve stimulator made by Respicardia Inc. The device resembles a pacemaker in that it delivers a regular signal to stimulate the diaphragm to breathe during sleep.

In the pilot study, 47 patients were implanted with the device and evaluated for 6 months. The implant was placed below the collar bone and a transvenous stimulator lead was positioned near the phrenic nerve. After a 1-month healing period, the device was turned on and programmed to the patient’s sleep habits. 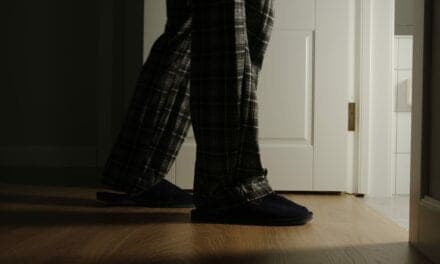 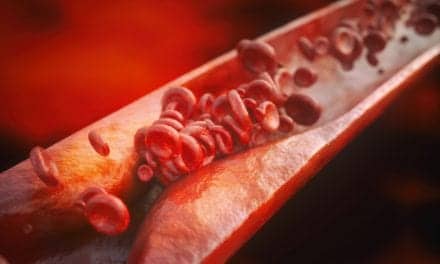 How to Treat Malocclusions and Sleep Disorders Concurrently