The US Food and Drug Administration (FDA) has given LivaNova PLC the green light to proceed with its investigational device exemption (IDE) clinical study, “Treating Obstructive Sleep Apnea using Targeted Hypoglossal Neurostimulation (OSPREY).” The OSPREY study will seek to demonstrate the safety and effectiveness of the aura6000 System, the LivaNova implantable hypoglossal neurostimulator intended to treat adult patients with moderate to severe obstructive sleep apnea (OSA).

The aura6000 System generates stimulation through a programmable, rechargeable, and implantable pulse generator (IPG). The pulse generator is implanted in a subcutaneous pocket near the clavicle of the patient via an outpatient surgery. Mild stimulation pulses from the IPG are delivered via a lead to the hypoglossal nerve to stimulate the tongue during sleep and help keep the patient’s airway open.

“The aura6000 is designed to maintain muscle tone of the tongue and upper airway so that airway obstruction and resulting sleep apnea are significantly reduced or eliminated,” says Atul Malhotra, MD, professor of medicine at University of California, San Diego and principal investigator for OSPREY, in a release. “During the OSPREY study, we will evaluate the apnea-hypopnea index responder rate of subjects with device stimulation activated to determine whether it is statistically significantly higher than the rate of subjects without stimulation. We will also evaluate the overall safety and efficacy of the device in its ability to treat patients with OSA.”

With the IDE approval, LivaNova will immediately launch the OSPREY clinical study to demonstrate the safety and effectiveness of the aura6000, which received CE mark in 2012. This randomized controlled trial (RCT) will take place at approximately 20 sites across the United States and will enroll a maximum of 150 adult patients with moderate to severe OSA who do not achieve results from a traditional CPAP machine or have declined its use.

“The OSPREY RCT will serve as the confirmatory study for the aura6000 System and its ability to effectively treat OSA,” says Damien McDonald, LivaNova CEO, in a release. “LivaNova ultimately aims to successfully bring this therapy to market as OSA is a large area of unmet need and patients seek a less restrictive treatment option to restore normal sleep patterns and improve their quality of life.” 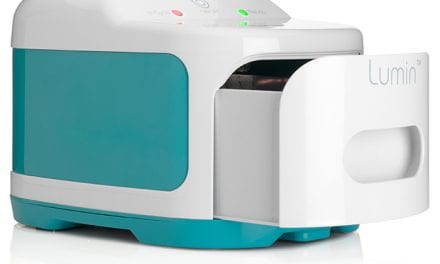 3B Lumin, Originally Designed for CPAP Accessories, Gets FDA Emergency Use Authorization for N95 Mask Re-Use 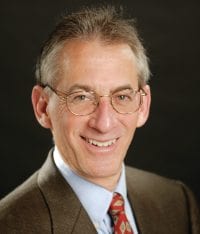 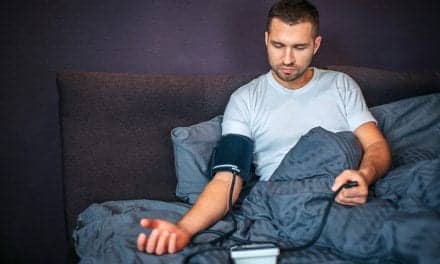