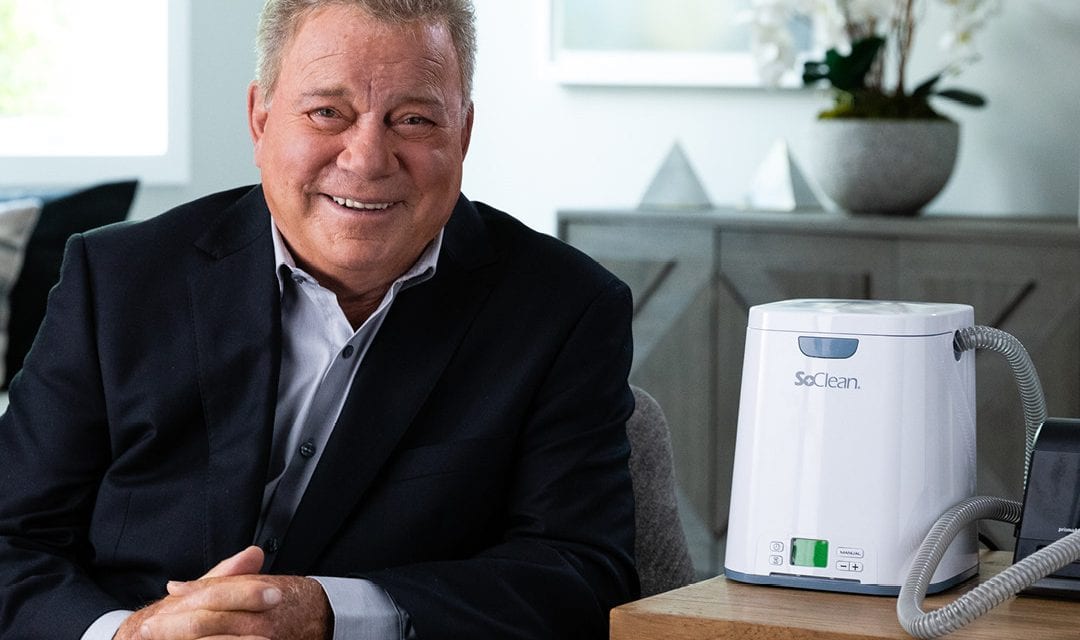 Dean Marcarelli, CMO of SoClean, says in a release, “When identifying a celebrity spokesperson, it was important to us to partner with someone whose CPAP experience had really improved as a result of the SoClean. Mr Shatner is an ideal SoClean spokesperson and ambassador because he can speak authentically about his enthusiasm for the SoClean, helping us reach more CPAP users around the world.”

“After I was diagnosed with sleep apnea 10 years ago, my CPAP machine changed my life,” Shatner says. “But I never really understood how important it was to clean it every day to prevent germs and bacteria. That’s why I love my SoClean—it makes it simple to keep the CPAP sanitized.”

Robert Wilkins, CEO of SoClean, says, “As far more people around the world are diagnosed with sleep apnea and beginning CPAP therapy every year, there is a greater need for education around the disorder to help sufferers remain compliant with their life-saving therapy. As a SoClean ambassador, Mr Shatner will help bring new awareness to this disorder so that more people can get the help they need and learn how to improve their CPAP experience.”

SoClean’s patented design and activated oxygen technology kills up to 99.9% of CPAP germs and bacteria in the mask, hose, and reservoir without the need for disassembly, water, or harsh chemicals.

The company has now expanded to Canada, United Kingdom, France, and Germany, and has plans to open in Italy and Spain soon.

5 Questions About the Use of Hypnotics in Obstructive Sleep Apnea 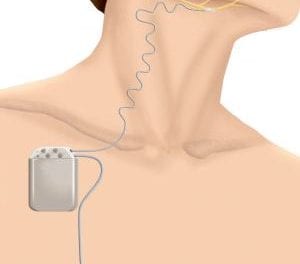 A Resurrected Approach for Treating OSA