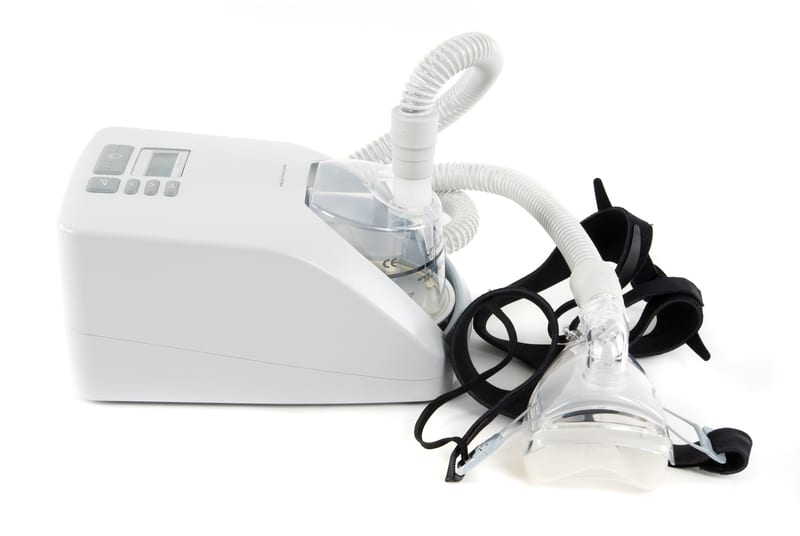 Researchers in Minnesota have raised safety concerns over the common but technically illegal sale of secondhand CPAP devices on Craigslist.

In the United States, CPAP devices are classified by the Food and Drug Administration as Class II medical devices with possible risks; their sale requires a medical prescription.

The researchers’ concerns about the sale of used devices are outlined in a study published in the medical journal JAMA Internal Medicine. The researchers are from the University of St. Thomas, University of Minnesota, and Minneapolis Veterans Affairs Health Care System.

Once a week the research team monitored online advertisements for secondhand CPAP devices on Craigslist.org in 18 US cities and areas over a one-month period.

During that time they found 270 advertisements, most of which did not describe who previously had used the device or why it was being sold. Only five of the advertisements mentioned anything about the legal requirements of a prescription and 61% of the devices included a used mask without information about its age or how it was cleaned.

CPAP devices create air pressure and attach to a nose or face mask that delivers that pressure to a patient’s airway, thereby keeping him or her breathing during sleep. The amount of air pressure delivered by the devices is adjusted for each patient and usually is determined by a medical exam that includes an overnight stay in a laboratory.

The study found that most of the Craigslist advertisements failed to mention the devices’ pressure settings—settings that were prescribed for the original owners.

“Our results raise concerns about the safety of these devices and how effective these secondhand devices are,” says one of the study’s three co-authors, Roxanne Prichard, PhD, an associate professor of psychology and neuroscience at the University of St. Thomas and scientific director of St. Thomas’ Center for College Sleep, in a release.

The study’s co-authors are Ken Kunisaki, MD, MS, an associate professor at the University of Minnesota and Minneapolis Veterans Affairs Health Care System, and Marisa Peine, who recently received her bachelor’s degree in neuroscience at St. Thomas.

“We recognize that for patients with obstructive sleep apnea, but who do not have health insurance to pay for a CPAP, these secondhand devices represent a less expensive alternative to purchasing a new device,” Prichard says.

The study noted an alternative to the Craigslist consumer-to-consumer method of online sales, and that is the American Sleep Apnea Association’s CPAP Assistance Program.

This program collects used CPAP devices in good condition, cleans them, reprograms them based on the patient’s prescription, ships the device and a new mask to the patient or her or his doctor, and charges $100.

“We believe that this CPAP Assistance Program provides a nice alternative to consumer-to-consumer sales,” Kunisaki says. “Similar programs should be developed to improve access to CPAP for the growing number of patients being diagnosed with obstructive sleep apnea, but who have limited resources to afford treatment.”

The researchers have no affiliation with the American Sleep Apnea Association. 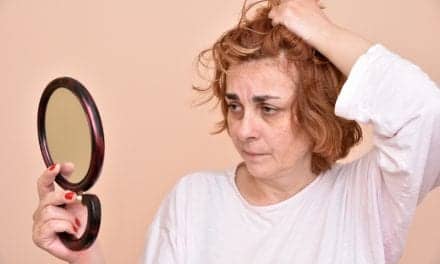 CPAP Masks: You Never Get a Second Chance to Make a First Impression 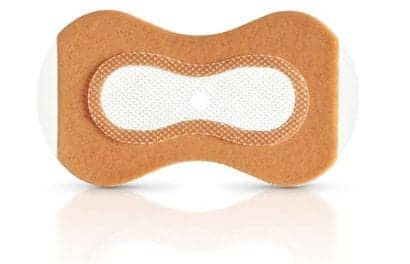