In patients with obstructive sleep apnea (OSA) who refuse or are nonadherent to continuous positive airway pressure (CPAP) therapy, treatment with pitolisant may reduce self-reported excessive daytime sleepiness, according to study results published in the American Journal of Respiratory and Critical Care Medicine.

Researchers conducted a phase 3, prospective, double-blind, randomized, placebo-controlled, parallel-design clinical trial (ClinicalTrials.gov Identifier: NCT01072968) in 28 hospital sleep clinics in 10 European countries between October 6, 2011, and May 7, 2014. The investigators sought to assess the efficacy and safety of the selective histamine

H3-receptor antagonist pitolisant during a 12-week period  for the treatment of daytime sleepiness in patients with moderate to severe OSA (defined as  apnea-hypopnea index ≥15/h with an Epworth Sleepiness Scale [ESS] score of ≥12) without significant cardiovascular disease. All of the patients either refused or were not adherent to CPAP therapy.

Results of the study demonstrated that ESS scores were significantly reduced among patients in the pitolisant group compared with placebo (-2.8 reduction in ESS with pitolisant; 95% CI, -4.0 to -1.5; P <.001 wake maintenance tests however were not improved with pitolisant. in addition treatment pitolisant was associated reductions pichot fatigue scores a significant mean change between groups vs>P =.005). Both patients’ and physicians’ questionnaires confirmed the overall effect of treatment with pitolisant.

Get the full story at pulmonologyadvisor.com. 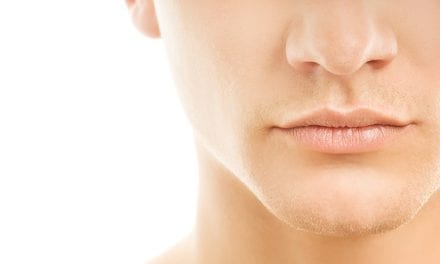 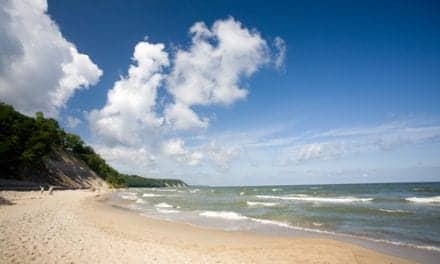 Shore Thing: Walking by the Coast Could Improve Your Sleep