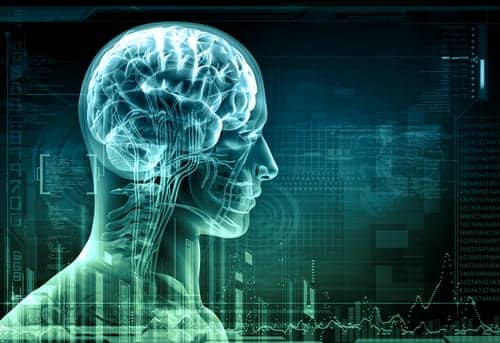 A novel brain mechanism mediating the inhibition of the critical breathing muscles during rapid eye movement (REM) sleep has been identified for the first time in a new study, offering the possibility of a new treatment target for sleep-related breathing problems.

The [removed]findings[/removed] were published online ahead of print publication in the American Thoracic Society’s American Journal of Respiratory and Critical Care Medicine.

“REM sleep is accompanied by profound inhibition of muscle activity,” said researcher Richard Horner, PhD, professor of medicine and physiology at the University of Toronto. This “paralysis” affects breathing muscles and “is a cause of snoring and other breathing problems in sleep, especially obstructive sleep apnea.”

According to Horner, “the brain mechanism mediating inhibition of the critical breathing muscles in REM sleep was unknown, but a novel and powerful inhibitory mechanism is identified for the first time in our study.”

In the study, performed by PhD student Kevin Grace, rats were studied across sleep-wake states. The researchers targeted manipulation of the brain region that controls tongue muscles during sleep.

The tongue is an important breathing muscle because its activity keeps the airspace open behind the tongue to allow for the effective passage of air into the lungs.

Importantly, the muscle activating effects of these interventions were largest during REM sleep and minimal or absent in other sleep-wake states. The brain chemical mediating this powerful inhibition of breathing muscle activity in REM sleep is acetylcholine, acting via muscarinic receptors that are functionally linked to a particular class of potassium channel.

“Since REM sleep recruits mechanisms that can abolish or suppress tongue muscle activity during periods of REM sleep and cause obstructive sleep apnea, identification of a mechanism mediating this inhibition is a significant discovery,” said Horner.

“This newly identified process has fundamental implications for understanding the common and serious problems of snoring and other breathing problems such as obstructive sleep apnea, which are worse in REM sleep,” said Horner. “Moreover, identifying the fundamental mechanism responsible for the shutting down of a muscle in sleep that is critical for effective breathing also identifies a rational drug target designed to prevent this inactivity and so prevent obstructive sleep apnea and other sleep-related breathing problems.”