Many Americans Unaware of When Products Are Recalled

NBC 7 looked at the recent Philips CPAP recall and how it illuminates an issue with the larger system of recalls at large.

“My wife even called her personal physician, and they had no clue about the recall,” Russak said.

The recall was announced in mid-June. Philips said customers should have received a letter from their respective medical-device supplier, but the Russaks told NBC that it never arrived.

“We started making phone calls, and, still, the medical-device supplier has not sent out any communication,” Russak said. 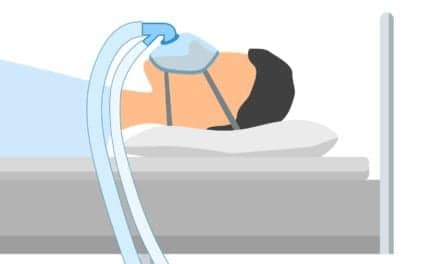 How Sleep, Zombies, Duct Tape and More Can Earn You Money for College