SoClean, the company that makes devices to clean CPAP machines, has settled the $10 million lawsuit brought by a former international distributor.

The terms of the settlement between SoClean and the Australia-based distributor, SoClean 2 Pty Ltd., have not been made public, but court records show both parties requested the case be dismissed in August. The parties first informed the court in June that they were working out a settlement agreement.

SoClean 2 Pty Ltd. brought the lawsuit in the U.S. District Court in Massachusetts claiming that the Peterborough company had violated the distribution agreement by selling the devices directly to consumers.

Get the full story at unionleader.com.

Should We become Early Risers to Boost Our Health?

3 CPAP Challenges That May Be Remedied With Accessories 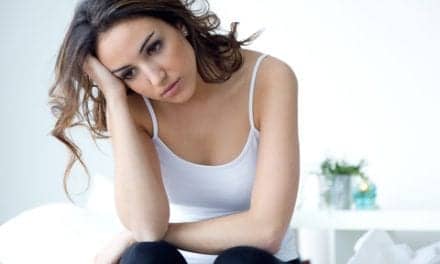