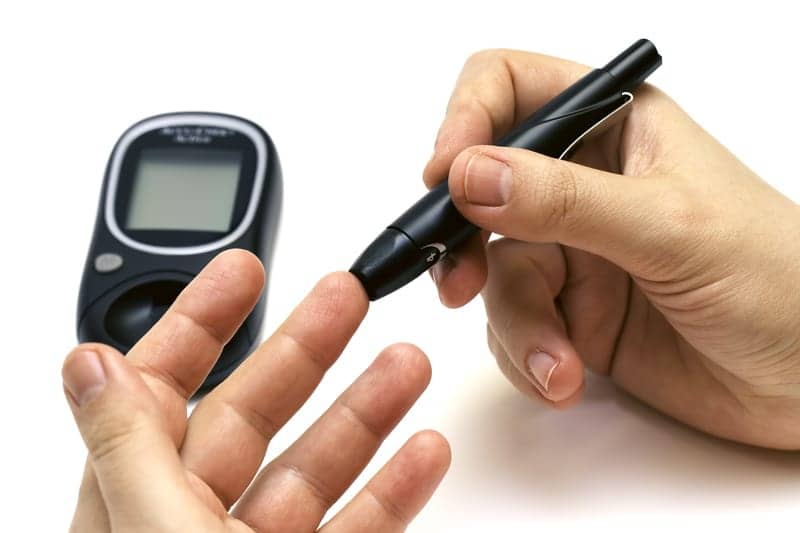 CPAP therapy leads to significantly lower blood pressure in obstructive sleep apnea (OSA) patients with type 2 diabetes (T2D), and significantly better controlled diabetes, and affords a cost-effective use of UK National Health Service (NHS) resources. This is according to a new study sponsored by ResMed. These observations have the potential to alter future treatment decisions and lead to better management of type 2 diabetes among OSA patients and vice versa.

Untreated OSA has been associated with T2D, independent of corresponding risk factors. In fact, according to research published in Endocrine Practice, the prevalence of moderate OSA in patients with T2D has been reported to be 49% in men and 21% in women worldwide—and this figure is expected to rise as prevalence of T2D and obesity continues to increase in both the UK and the United States.

“Over the last decade, research has drawn more parallels between OSA and T2D than ever before,” says Holger Woehrle, MD, vice president of clinical research and medical director for ResMed Europe, in a release. “Studies have found a relationship between OSA and increased insulin resistance, independent of obesity. Additionally, disturbed sleep and intermittent hypoxia caused by OSA are associated with impaired glucose tolerance, increased insulin resistance, and further significant metabolic changes, affecting leptin and ghrelin metabolism. Identifying treatment that can minimize the resulting clinical and health economic implications of this are crucial.”

The study, designed by Julian F. Guest of Catalyst Health Economics Consultants, used a case-control design, during which 300 patients with OSA and T2D were randomly selected from a nationally representative database of patients. Researchers then analyzed the total NHS cost and outcomes of patient management over a 5-year span in the 150 patients who underwent CPAP therapy, compared to the remaining 150 patients who did not.

Researchers found that using CPAP therapy was associated with significantly lower blood pressure at 5 years, and increasingly lower HbA1c levels over 5 consecutive years, compared with untreated OSA patients. At 5 years, the HbA1c level in the CPAP-treated group was 8.2% versus 12.1% in the control group.

The study also demonstrated that use of CPAP led to an increase in patients’ health status by 0.27 quality-adjusted life years (QALYs) per patient over 5 years, and only increased NHS management costs by £4,141 per patient over that same 5-year period. The NHS uses QALYs to measure how much a patient’s life is improved by a therapy. If a treatment costs more than £20,000 per QALY gained, it is not considered cost-effective by NHS standards. Researchers found that the cost per QALY gained with CPAP was £15,337, suggesting that initiating treatment with CPAP in OSA patients with T2D is a cost-effective use of resources.

“It is well recognized that OSA is very common in patients with type 2 diabetes. However, what remains unknown is the impact of OSA and CPAP treatment on diabetes-related outcomes,” says Abd Tahrani, ?NIHR Clinician Scientist at the University of Birmingham. “Hence, the findings of the study by Julian F. Guest and colleagues showing favorable impact of CPAP on blood pressure and glycemic control and that CPAP treatment is cost effective in patients with OSA and T2D are very interesting and important. These findings highlight the need for well-designed clinical trials to assess the efficacy of CPAP treatment on diabetes and related outcomes, which will have significant impact on the care provided to patients with T2D.” 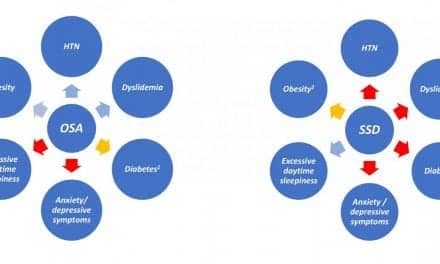 Genes Influence Sleep/Wake Timing of Seizures in People with Epilepsy