Children with OSA at Higher Risk of Learning Problems 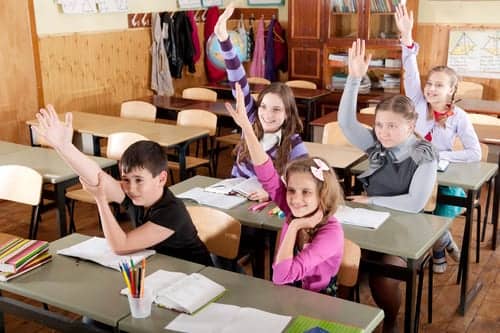 A new study found that obstructive sleep apnea, a common form of sleep-disordered breathing (SDB), is associated with increased rates of ADHD-like behavioral problems in children as well as other adaptive and learning problems.

“This study provides some helpful information for medical professionals consulting with parents about treatment options for children with SDB [but], although it may remit, there are considerable behavioral risks associated with continued SDB,” said Michelle Perfect, PhD, the study’s lead author and assistant professor in the school psychology program in the department of disability and psychoeducational studies at the University of Arizona in Tucson. “School personnel should also consider the possibility that SDB contributes to difficulties with hyperactivity, learning, and behavioral and emotional dysregulation in the classroom.”

The five-year study, which appears in the April issue of the journal SLEEP, utilized data from a longitudinal cohort, the Tucson Children’s Assessment of Sleep Apnea Study (TuCASA). The TuCASA study prospectively examined Hispanic and Caucasian children between 6 and 11 years of age to determine the prevalence and incidence of SDB and its effects on neurobehavioral functioning. The study involved 263 children who completed an overnight sleep study and a neurobehavioral battery of assessments that included parent and youth reported rating scales.

The authors report that this is the first sleep-related study to use a standardized questionnaire to assess adaptive functioning in typically developing youth with and without SDB.

“Even though SDB appears to decline into adolescence, taking a wait and see approach is risky and families and clinicians alike should identify potential treatments,” said Perfect. 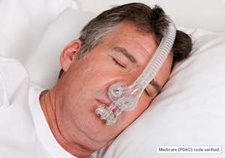 ResMed Introduces the Pixi Nasal Mask for Children with OSA