Boston Globe: Among the most serious allegations made in the lawsuits is that Philips failed to disclose the defect as soon as it knew about it.

Carson also called the timing of the recall “highly suspicious.”

“Philips timed its recall … to coincide with the launch of its next generation of products,” which apparently do not include the foam Philips now regards as dangerous, the complaint says.

“Thus, the only safe option that Philips offers to its customers … is to purchase Philips’s new model, thus profiting Philips further,” the complaint says.

Why Do We Dream? A Sleep Expert Answers Common Questions 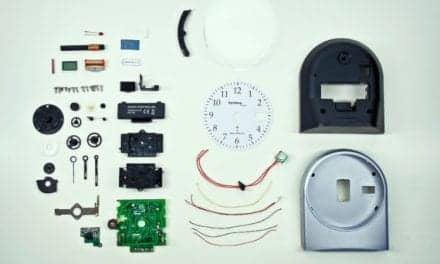 Time for Sleep Analysis to Wake to the Digital Age?

Daylight Saving Time: How to Prepare for Losing an Hour of Sleep