Vanda Pharmaceuticals Inc has completed a Type A Meeting with the US Food and Drug Administration (FDA) on May 8, 2020, it has reached agreement with the FDA to resubmit its application for HETLIOZ (tasimelteon) for the treatment of Smith-Magenis Syndrome (SMS). As previously disclosed, Vanda received a Refusal to File letter from the FDA on March 12, 2020. The Type A Meeting resolved the outstanding issues regarding the filing of the application. Vanda plans to resubmit as soon as possible, seeking approval of the solid capsule formulation of HETLIOZ for the treatment of adults with SMS, and the liquid formulation of HETLIOZ for the treatment of children with SMS.

“We are very pleased with the outcome of the Type A Meeting,” says Mihael H. Polymeropoulos, MD, president and CEO of Vanda, in a release. “This meeting was a great example of collaboration with the agency and we appreciate FDA’s thoughtful work in helping us advance the progress of our application and bring this potentially important treatment closer to use by patients with SMS.”

In December 2018, Vanda reported results of the largest placebo controlled study ever conducted in patients with Smith-Magenis Syndrome, with HETLIOZ patients seeing significant improvements in sleep. SMS is a developmental disorder that is frequently caused by a small deletion of human chromosome 17p. In some cases, SMS is caused by a point mutation in the RAI1 gene, which resides in the deleted region. Patients with SMS present with a number of physical, mental, and behavioral issues. The most common symptom of SMS is a severe sleep disorder, which results in significant disruption in the lives of patients and their families.

Marijuana vs Melatonin: Which Is Better For A Good Night’s Sleep? 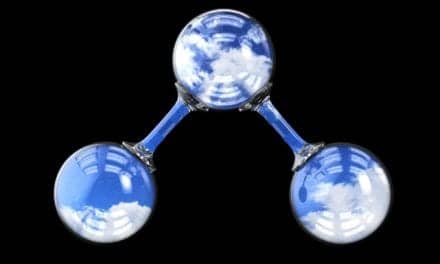