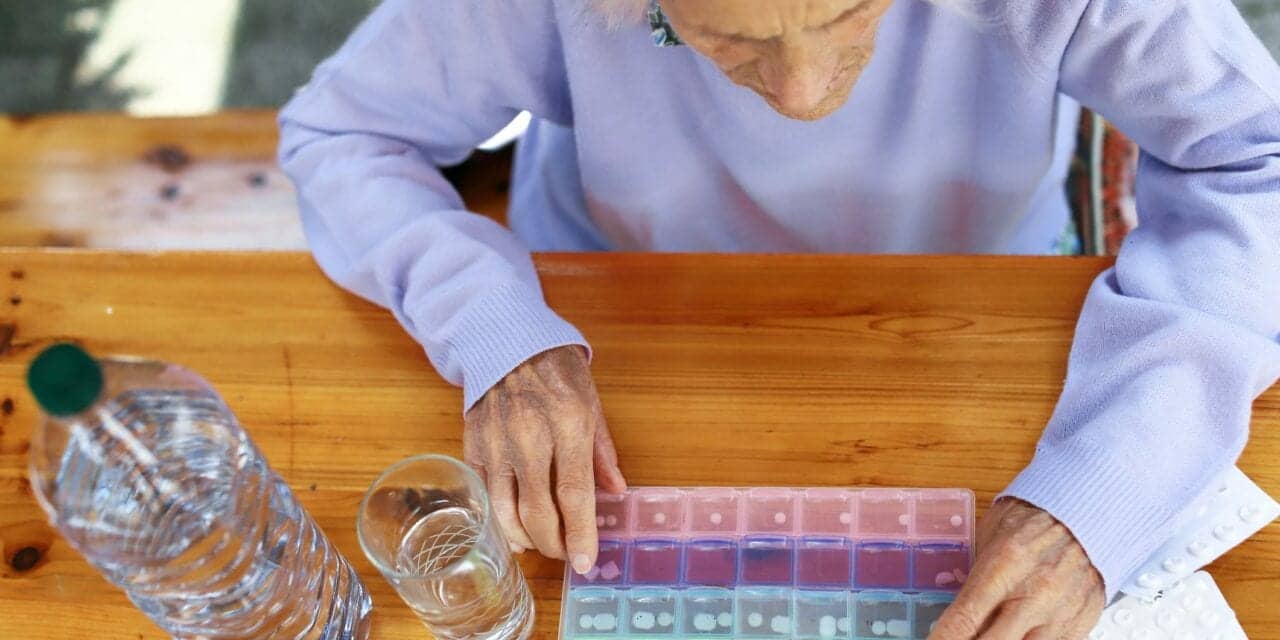 Sleep disturbance is common among people with dementia and the impact for patients and their families is significant. But sleeping pills known as “Z-drugs” (zopiclone, zaleplon, and zolpidem) are linked with an increased risk of falls, fractures, and stroke among people with dementia, according to research from the University of East Anglia (UEA).

And a new study reveals that stronger doses of these drugs are linked with an increased risk of adverse effects. These adverse effects were found to be similar or greater than those for higher dose benzodiazepines (or “benzos”), which are also used to treat sleep disturbance and are known to have several adverse effects.

The team say that patients already taking higher doses of Z-drugs should not stop taking their medication suddenly but should seek a review with their prescriber.

Chris Fox, MBBS, a professor at UEA’s Norwich Medical School, says in a release, “As many as 90% of people with dementia suffer sleep disturbances and it has a big impact on their mental and physical health, as well as that of their carers.

“Z-drugs are commonly prescribed to help people sleep—however these medicines were never licensed for dementia and they have been associated with adverse events such as falls and fracture risks in older people.

“We wanted to find out how they affect people with dementia, who are frequently prescribed them to help with sleep disturbance.”

The team analyzed data from 27,090 patients in England diagnosed with dementia between January 2000 and March 2016. The average age of the patients was 83 and 62% were women.

They also looked to see whether Z-drug dosage played a part in adverse outcomes.

Fox says, “We studied a range of adverse outcomes including fractures, falls, deep vein thrombosis, stroke, and death—over two years. And we were particularly interested to see whether higher doses led to worse outcomes.”

“For patients prescribed Z-drugs, 17% were given higher doses. And we found that these patients on higher doses were more at risk of falls and fractures, particularly hip fractures, and stroke—compared with patients who were not taking any medication for sleep disturbance,” Fox says.

Those on lower doses however (≤3.75mg zopiclone or equivalent) were not found to have an increased risk of adverse outcomes.

And there were no differences in adverse events for Z-drugs compared to benzodiazepines, except lower mortality rates with Z-drugs.

Fox says, “This research shows us that higher dose Z-drugs should be avoided, if possible, in people living with dementia and non-pharmacological alternatives preferentially considered.

Clive Ballard, MD, MRCPsych, MMedSci, a professor at the University of Exeter Medical School, who collaborated on the study, says in a release, “Our findings serve an important caution regarding the harms of sleeping tablets in people with dementia.

“This research is a very timely and unfortunately necessary reminder that sedative medications are not a helpful way to manage social isolation during COVID-19.

“Our study also highlights the importance of research to develop non-drug approaches to help people with dementia to sleep—whether they are at home or in residential care.”

Ian Maidment, PhD, reader in clinical pharmacy at Aston University and lead pharmacist on the study, says in a release, “Z-drugs are widely used to treat insomnia in people living with dementia, but are only recommended as a short-term treatment for the maximum of four weeks. Our work shows the importance of clinicians including GPs and pharmacists reviewing patients on long-term Z-drugs.”

The study is is published in the journal BMC Medicine. 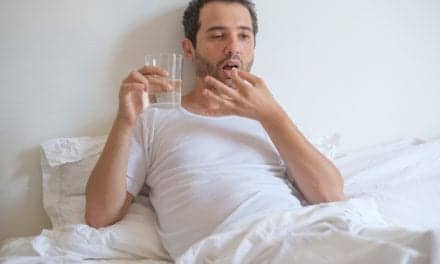