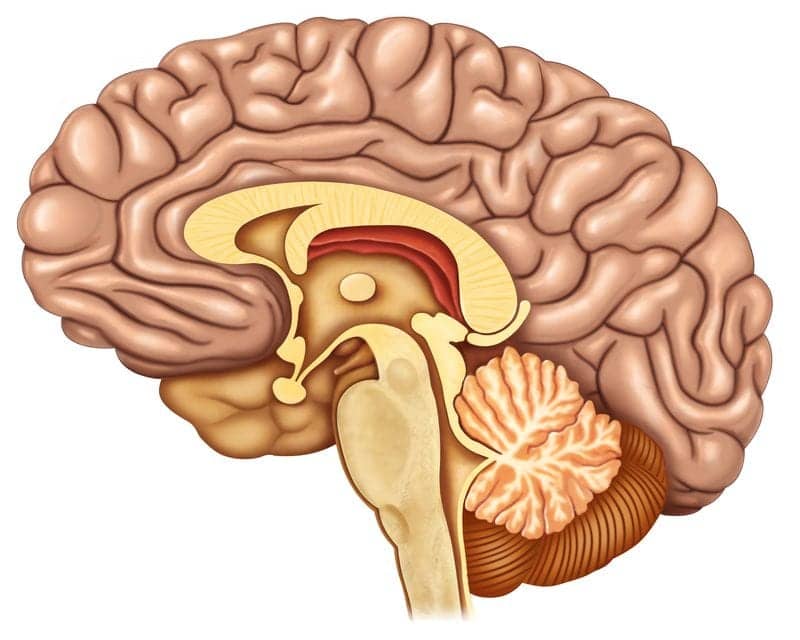 Melatonin is a hormone known to promote sleep, but its underlying mechanisms are unknown. Now, researchers from the University of Missouri (MU) School of Medicine have discovered how melatonin suppresses neurons in the brain that keeps you awake and alert. These findings could lead to new therapies for those who suffer from insomnia.

“We as a society are losing sleep because we are working too hard, and it’s causing a variety of health concerns,” says Mahesh Thakkar, PhD, professor and director of research in the MU School of Medicine’s department of neurology and lead author of the study, in a release. “We often don’t even think about sleep or consider it important. However, there is nothing more important than sleep. We need to focus on therapies that can help you have quality sleep, not just sleep.”

Using a mouse model, Thakkar’s research found that melatonin infused in the brain at dark—when the mice are awake and active—increased sleep and reduced wakefulness by suppressing specific neurons that stimulate the brain to wake up. Thakkar also discovered that blocking melatonin receptors in the brain at bedtime significantly increased wakefulness. The experiments singled out one receptor, MT1, as the mechanism via which melatonin acts to inhibit the specific orexin neurons that wake you up. This discovery could help lead to medications that target only the MT1 receptor instead of multiple receptors, which could lead to fewer side effects for those who take sleep-promoting drugs.

“Melatonin has been used as a sleep drug for many years, but people didn’t know how it worked,” Thakkar says. “Our research suggests that if you target the melatonin MT1 receptor, you will get the most sleep with minimal side effects.”

In addition to Thakkar, the study authors include Pradeep K. Sahota, MD, chair of neurology at the MU School of Medicine; and Rishi Sharma, PhD, assistant research professor of neurology at the MU School of Medicine. Their study, “Melatonin Promotes Sleep in Mice by Inhibiting Orexin Neurons in the Perifornical Lateral Hypothalamus,” was recently published by the Journal of Pineal Research. Research reported in this publication was supported by the Harry S. Truman Memorial Veterans’ Hospital and the Department of Veterans Affairs Merit Research Award number I01BX002661. The authors of the study declare that they have no conflicts of interest. The content is solely the responsibility of the authors and does not necessarily represent the official views of the funding agencies. 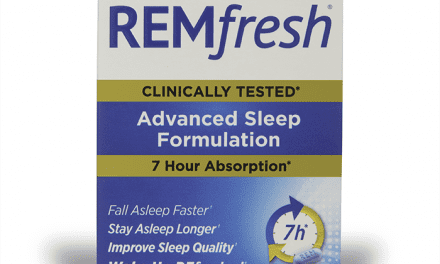 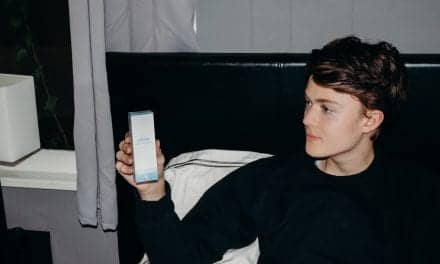 Marijuana vs Melatonin: Which Is Better For A Good Night’s Sleep?