Jazz Pharmaceuticals plc announced financial results for the third quarter ended September 30, 2014. “We successfully executed on key goals across the business, from strong sales growth of Xyrem, Erwinaze, and Defitelio, to advances in our clinical development programs, and to furtherance of our regulatory efforts in preparation for the planned submission of a new drug application for defibrotide in the US in the first half of 2015,” says Bruce C. Cozadd, chairman and CEO of Jazz Pharmaceuticals plc, in a release. “We’re pleased with the substantial progress we’ve made towards meeting our 2014 goals and creating long-term shareholder value.”

And in a recent development, the first patient has enrolled in the Phase 3 clinical trial of Xyrem in pediatric narcolepsy patients with cataplexy. 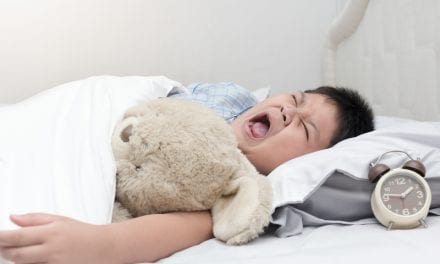 Study: Quality of Life Factors in People With Narcolepsy