“Over the past several months, the Avadel clinical and regulatory teams have made substantial progress in advancing FT218 toward its anticipated FDA approval for the treatment of excessive daytime sleepiness and cataplexy in patients suffering from narcolepsy. The company remains on track to submit the filing to the FDA by the end of December. We are pleased with the progress we have made despite the challenges of a global pandemic and look forward to updating our shareholders on this upcoming regulatory milestone for the FT218 program,” says Greg Divis, Avadel CEO, in a release.

“We recently gained even greater insight into this evolving therapeutic area including the significant and growing opportunity for FT218. Specifically, we completed a comprehensive market assessment, which provided current and critical prescriber and patient insights. A key finding is that 6 out of 10 sodium oxybate-eligible patients are not going on therapy today, with twice-nightly dosing being the primary reason cited. This finding suggests there could be a significantly larger potential sodium oxybate-eligible market beyond those currently being treated with twice-nightly therapy. These insights, coupled with patient discontinuation rates of nearly 50% within the first 12 months of initiating twice-nightly therapy, underscore the unmet patient need and opportunity once-nightly FT218 may have in addition to the nearly $1.8 billion twice-nightly sodium oxybate market. Based on our extensive research, we believe once-nightly FT218 has the potential, if approved, to offer a meaningful treatment option for patients switching from twice-nightly sodium oxybate, as well as those patients who previously refused or discontinued twice-nightly therapy.” 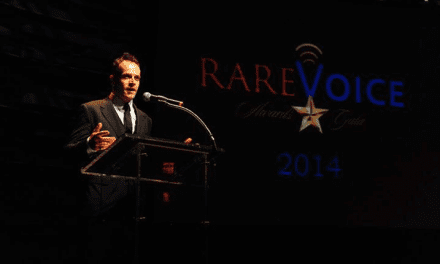 What I Wish People Knew About Living With Narcolepsy 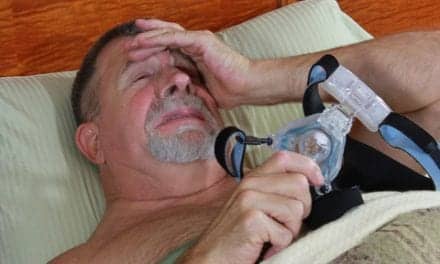 A Centuries-Old Aphrodisiac Might Help People With Sleep Apnea