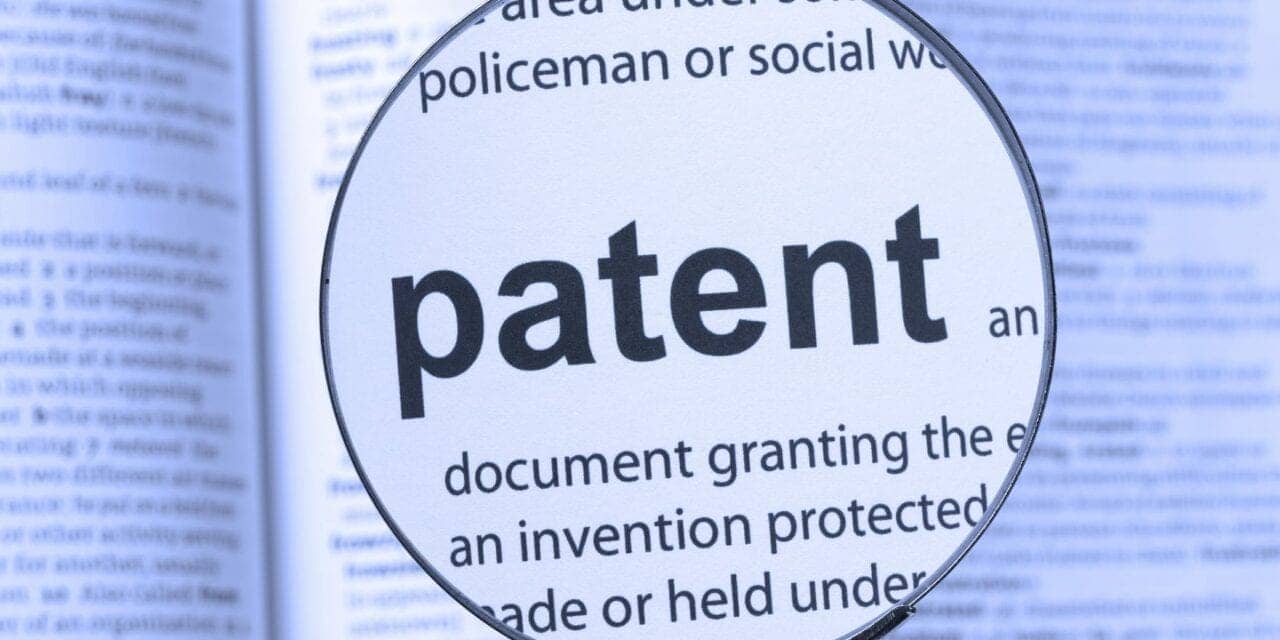 Swiss clinical-stage pharmaceutical company NLS Pharmaceutics Ltd has been awarded Canadian Patent No. 3016852, entitled “A Mazindol IR/SR Multilayer Tablet And Its Use For The Treatment Of Attention Deficit/Hyperactivity Disorder (ADHD).” The patent provides intellectual property protection for oral formulations containing immediate-release and sustained-release layers of mazindol for its lead product candidate, Quilience, a proprietary controlled-release formulation of mazindol (mazindol CR), being developed for the treatment of narcolepsy.

“We are very pleased to have obtained the first patent covering our novel formulation of controlled-release mazindol as we advance the development of Quilience to treat narcolepsy and other potential sleep-wake disorders,” says Alex Zwyer, CEO of NLS, in a release. “Our application for a similar patent in Europe received notice of allowance in January, and our US patent application is pending review. Most patients with narcolepsy remain unsatisfied with current treatment options, and we believe that Quilience has potential to fill a major need in the market given mazindol’s long history of safety and evidence of effectiveness in treating the symptoms of narcolepsy. We remain focused on initiating our prospective Phase 2 clinical study for Quilience and bringing this treatment option to patients suffering from narcolepsy as soon as possible.”

Mazindol is a triple monoamine reuptake inhibitor and partial orexin receptor 2 agonist, which was used for many years to treat patients diagnosed with narcolepsy in compassionate use programs. NLS completed a phase 2 study in the United States evaluating mazindol CR in adult subjects with ADHD. The study met all primary and secondary endpoints and was well-tolerated. Quilience has received Orphan Drug Designations both in the United States and in Europe for the treatment of narcolepsy. 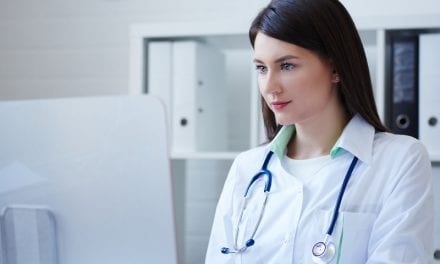 Using Education to Address the Problem of Delayed Narcolepsy Diagnosis

Mother on a Mission for Narcolepsy Awareness