Theranexus, a biopharmaceutical company innovating in the treatment of neurological diseases, has received approval from the Hungarian Medicines Agency for the phase 2 clinical trial of its THN102 drug candidate in Hungary for people with excessive daytime sleepiness (EDS) related to Parkinson’s disease.

Entitled “Randomised, double-blind, placebo controlled, complete 3-way cross-over phase 2a trial to investigate safety and efficacy of two THN102 doses in subjects with excessive daytime sleepiness associated with Parkinson’s disease” and coordinated by Jean-Christophe Corvol, MD, PhD, a professor of Pitié Salpêtrière Hospital in Paris, the study will be conducted in more than 20 centres in Europe (France, Germany, Hungary, Czech Republic) and the United States. Its objective is to evaluate the clinical benefit of the drug candidate THN102 in 60 patients with Parkinson’s disease suffering from EDS. Other national regulatory authorizations are still being awaited for other countries before the geographical footprint of the study can be finalized. The results of this study are expected in the second quarter of 2019.

“We would like to thank the regulatory agencies with whom we are in contact and we are delighted with this first authorization for the phase 2 study for our drug candidate THN102 in Parkinson’s disease,” says Franck Mouthon, Theranexus CEO, in a release.

THN102 (modafinil/flecainide combination) for the treatment of wakefulness impairment in narcolepsy and Parkinson’s disease is the most advanced drug candidate being developed by Theranexus. 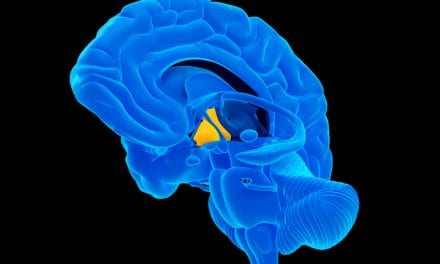 A Biopharma Company Explains Why Histamine Matters in Narcolepsy