Pavan Cheruvu, MD, has joined Axovant as CEO. Roger Jeffs, PhD, former president and co-CEO of United Therapeutics, and George Bickerstaff, former CFO of Novartis Pharma, have joined the Axovant board of directors. Hung will continue to serve as a scientific advisor to the Roivant family of companies.

“I have appreciated the opportunity to lead Axovant and have enjoyed working with the teams at both Roivant and Axovant,” says Hung in a release. “I hope to continue to assist these teams as a scientific advisor to the Roivant family of companies.”

Vivek Ramaswamy, CEO of Roivant Sciences and Chairman of Axovant’s board of directors, says, “I would like to thank David for his commitment to Axovant over the past 10 months, and we wish him well in his future endeavors. Roivant remains firmly committed to Axovant’s long-term success. Axovant will need to operate as a lean, entrepreneurial organization in the near term. In that context, Pavan is the right leader for the company at this time. Pavan is emblematic of the future industry leaders we hope to cultivate within Roivant, and I have full confidence in his ability to rebuild Axovant.”

Cheruvu says, “I am excited for the opportunity to lead Axovant, and I look forward to getting started. Our top priorities are to expand the pipeline with high-quality product candidates, solidify next steps for nelotanserin and RVT-104, and ensure operational excellence across all areas of the business. We will provide a comprehensive update on the company’s strategy by mid-year. Given Axovant’s strong cash position, we are starting from a solid foundation from which to rebuild the company’s value.”

Cheruvu has held roles of increasing responsibility at Roivant and supporting Axovant since 2015 and was appointed to the Roivant executive leadership team in 2017. A board-certified physician, Cheruvu completed his residency in internal medicine at Johns Hopkins Hospital and continued his training in a clinical fellowship in cardiovascular medicine at the University of California, San Francisco. Prior to his medical training, Cheruvu was a management consultant at McKinsey & Company, where he focused on biopharmaceutical strategy. He earned his BSE in biomedical engineering, BSE in electrical engineering, and AB in chemistry from Duke University summa cum laude, his MSc in computer science from Oxford University where he was a Rhodes Scholar, and his MD from Harvard Medical School.

Jeffs has over 25 years of experience in the biopharmaceutical industry. He recently served as president and co-CEO of United Therapeutics, where he led the company through the approval of six rare disease products and managed the company’s development, regulatory, and commercial operations. Jeffs also served as a member of the company’s board of directors from 2001 to 2016. Before joining United Therapeutics, he held positions in clinical development at Amgen and Burroughs Wellcome. He is currently an early-stage investor in the biopharmaceutical industry, and serves on the boards of directors of Albireo Pharma, Axsome Therapeutics, Dova Pharmaceuticals, and Sangamo Therapeutics.

Bickerstaff was chief financial officer of Novartis Pharma AG from 2000 to 2005. Before joining Novartis, Bickerstaff served as CFO to several other companies and he has served on the boards of directors for multiple public companies in the healthcare industry including ARIAD Pharmaceuticals and Innoviva. Bickerstaff is currently a partner and the managing director of M.M. Dillon & Co., a healthcare and technology investment bank that he co-founded in 2005. 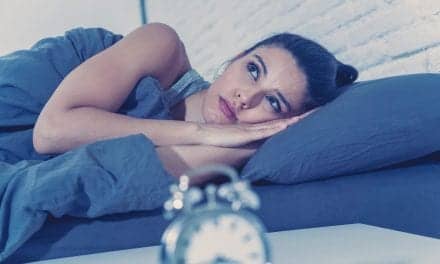 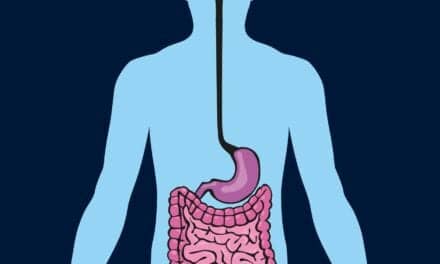