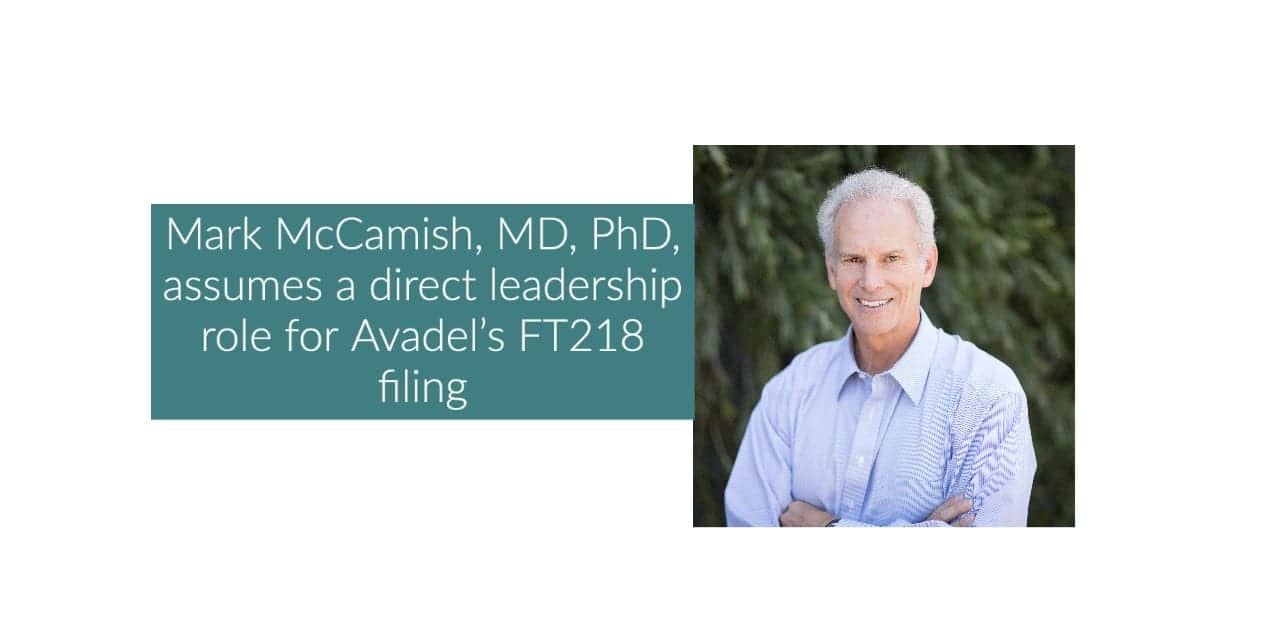 Jordan Dubow, MD, will be stepping down as chief medical officer of Avadel Pharmaceuticals plc, a company focused on developing FT218, to pursue another opportunity. FT218 is an investigational, once-nightly formulation of sodium oxybate designed to treat excessive daytime sleepiness and cataplexy in patients with narcolepsy.

Dubow will continue in a consultancy role in order to support the company through the filing, review, and anticipated approval of the new drug application (NDA) for FT218 with the US Food and Drug Administration (FDA). Mark McCamish, MD, PhD, an independent director on Avadel’s board of directors and with over 30 years of drug development experience, will assume a direct leadership role for the FT218 filing working with Avadel CEO Greg Divis, Dubow, and the rest of the team to ensure continuity of the FT218 program, including the completeness and timeliness of the NDA [new drug application] submission.

“We thank Jordan for his hard work and dedication as our chief medical officer, including the important role he played in the acceleration of and reporting the data from our pivotal Phase 3 REST-ON study that produced robust and statistically significant results across all primary endpoints. With that phase complete, we believe the addition of Mark’s extensive experience and direct leadership of the FT218 filing serves to strengthen our internal and external teams, which include world class capabilities in the fields of clinical development, regulatory affairs, and CMC [chemistry, manufacturing, and controls]. As a result, I have the utmost confidence in our team and I am confident this change will not impact the timing of our planned NDA filing,” says Divis in a release. “We continue to be excited by the market potential for FT218, if approved. As we execute our market preparation activities, we will continue to evaluate all strategic options, including sale, merger, out-licensing or commercialization to maximize shareholder value.”

Dubow says in a release, “I want to thank Greg, the Avadel team, and the board for their support of my personal decision to take a new role outside of Avadel that is focused on developing gene therapies. I am excited by and proud of the progress we made in advancing the development program for FT218 and the potential for this once-nightly formulation of sodium oxybate to have a positive impact on the lives of narcolepsy patients suffering from excessive daytime sleepiness and cataplexy. I look forward to continuing to support the program and the Avadel team in my new capacity and remain highly confident in the clinical data for FT218, the timing of the NDA filing, and its commercial potential.”

McCamish says in a release, “The board and I are committed to supporting the Avadel team through the NDA preparation and review process for FT218. Since joining the board, I have been actively overseeing the development and regulatory plan of FT218. I remain confident that the team is well positioned to finish the filing without delay. If approved, FT218 would be the first once-nightly therapy to address both excessive daytime sleepiness and cataplexy in patients with narcolepsy. As a result, the Avadel board remains confident in the potential for FT218 to be an important treatment option for narcolepsy patients, and disrupt the estimated $1.7 billion1 twice-nightly sodium oxybate market.”

McCamish, who joined the Avadel board in December 2019, was the president and CEO of Forty Seven Inc, moving magrolimab through early development into registration trials, which led to Gilead’s acquisition of the company for $5 billion in April 2020. Prior to Forty Seven, McCamish was the global head of biopharmaceutical development at Sandoz International, a Novartis company where he led the filing of ten biologics license applications in the last three years of his tenure. 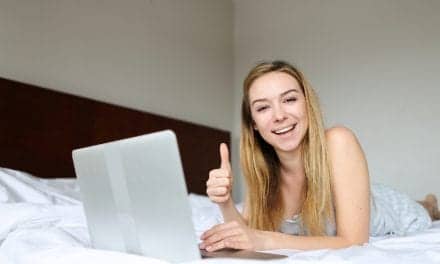