Addiction to Video Games Leads to Sleep Deprivation in Some Gamers 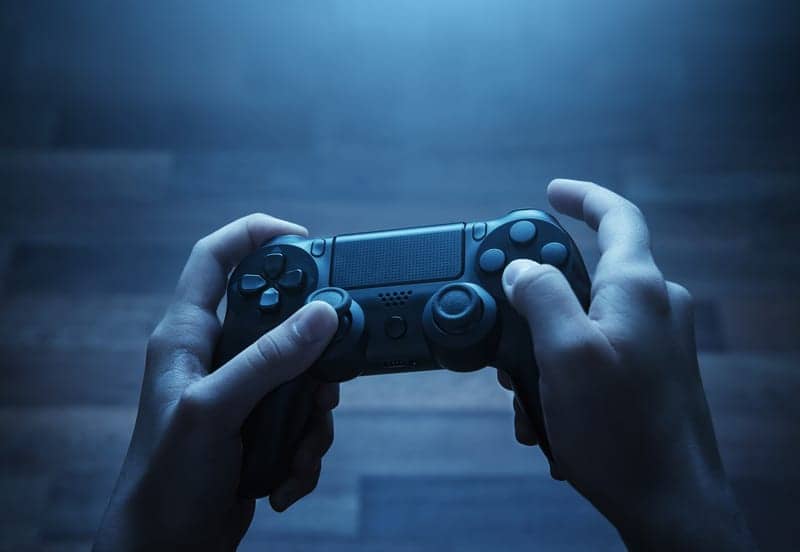 Some children and youth with high video game addiction tendencies may be at risk of sleep deprivation and disorders associated with obesity and poor cardio-metabolic health, researchers have found.

The study, published in the scientific journal PLOS One, examines the growing global gaming phenomenon and its impact on youth health.

Katherine Morrison, co-author of the study, worked with researchers from McMaster and California State University, Fullerton. She is an associate professor of pediatrics for McMaster University’s Michael G. DeGroote School of Medicine and a pediatric endocrinologist with the McMaster Children’s Hospital.

Her team’s findings are serious, given the rise in video game addictions, she said.

“This is an important phenomenon to understand. We are seeing that some children and teens develop serious addiction-like symptoms to video games,” says Morrison in a release. “It affects a vulnerable population of children and youth, can impact social interactions amongst youth and, as our research shows, can drive health issues.”

For their research, the team studied a group of children and teens ages 10 to 17 who were in lifestyle management programs—either for weight management or lipid disorders. The study looked at whether the video game habits of the group had an impact on sleep habits, obesity, and cardio-metabolic health.

It is important to note that this was a specific group of children and teens, adds Morrison, and it is unknown if this information applies to the general population.

“That said, we were amazed that amongst gamers, video game addiction scores explained one third of the differences in sleep duration,” says Morrison. “Sleep is emerging as a critical behavior for cardio-metabolic health, and this data shows that gaming addictions can cause numerous health issues in at least a segment of the population.”

“Childhood obesity tracks into adulthood and obese children face a greater risk of cardiovascular and coronary diseases as well as type-2 diabetes as adults. It is urgent to target early lifestyle behaviours such as video game addictive tendencies that could lead to major future health consequences.”

Morrison says the research team is in the early days of evaluating video game addiction in children and teens. They plan on studying the effects in general populations while also analyzing video game usage and addiction tendencies of gamers over time.

Funding for the study was provided by the McMaster Children’s Hospital’s Foundation through the Children’s Metabolism Obesity Research and Education program.

The Surprise Risk Factor In Sleep Apnea? Your Ethnicity