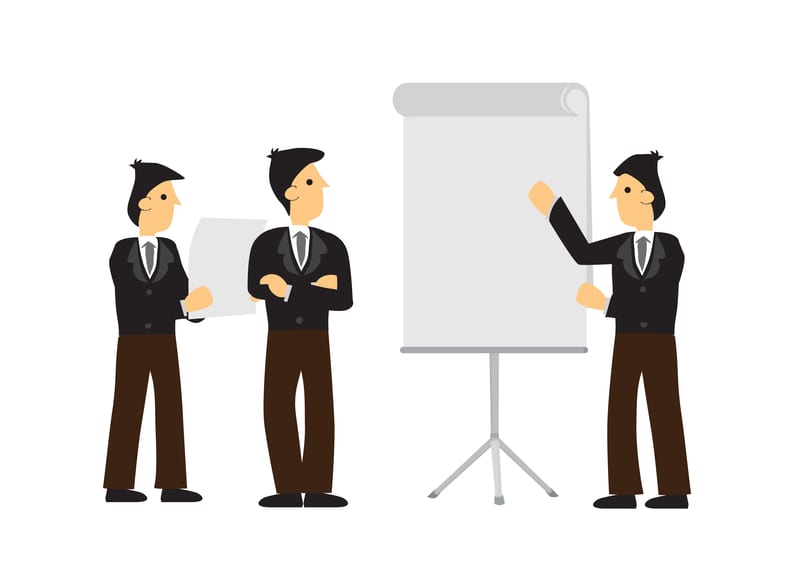 According to a new study, sleep plays an especially important role in not only identifying a good business idea, but in evaluating it and believing it is viable.

“Entrepreneurs who consistently choose hustle over sleep, thinking that sleep comes after success, may be subverting their efforts to succeed,” says lead author Jeff Gish, PhD, an assistant business professor at the University of Central Florida, in a release. “Everyone needs a good night of sleep, but it is especially important for entrepreneurs.”

The study was published in Journal of Business Venturing in late July.

Several studies have found a connection between sleep and job performance. Jeff Bezos (Amazon.com) and Arianna Huffington (Huffington Post) have both indicated they get plenty of sleep in various media interviews. But the new study found a link between sleep and the cognitive skills needed to identify and evaluate an idea. Entrepreneurs use experience and business knowledge to evaluate ideas that could turn into successful business ventures. But sleep appears to be an important factor as well.

The study surveyed more than 700 entrepreneurs from around the world. The surveys asked about sleep patterns, hours of sleep, and types of sleep.

Business pitches were drafted and an independent panel of business experts reviewed and ranked the pitches as having the most potential, medium potential, and least potential for success. Then the participants in the study reviewed the three pitches in the same day. Those leaders who had less sleep did not consistently pick the best pitches.

“The evidence suggests that less sleep leads to less accurate beliefs about the commercial potential of a new venture idea,” Gish says. “Since we compared individual performance over multiple days, we can say that these results are consistent even for entrepreneurs who don’t sleep as much on average as the general population.” 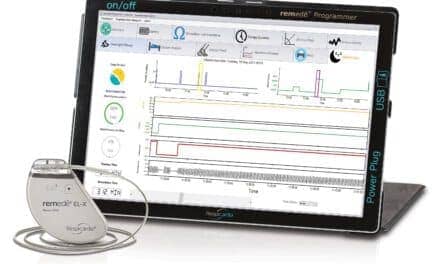 Cost of Treatment May Influence Doctors 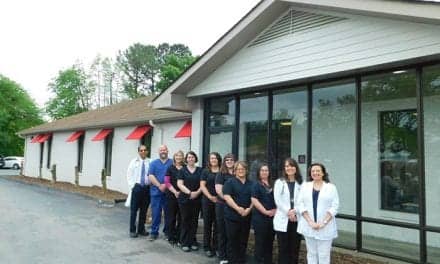 Advanced Center for Sleep Disorders Moves to Bigger Office; Open House on May 15