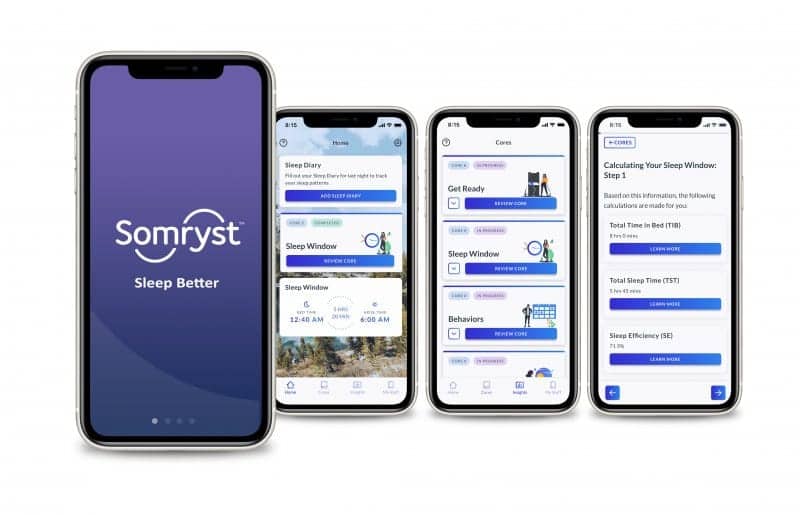 Upon closing of the business combination, the combined company will be named Pear Holdings Corp and will be led by Pear’s current management team. The combined company’s common stock is expected to be listed on Nasdaq under the new ticker symbol “PEAR.”

“At Pear, we set out to transform healthcare through the use of PDTs [prescription digital therapeutics], a new class of clinically validated, software-based therapeutics that we pioneered to improve patients’ outcomes across many therapeutic areas, alone and in combination with pharmaceuticals. With our end-to-end PDT platform, we are executing on our vision to redefine how patients, clinicians and payors can better navigate and benefit from a healthcare system so in need of disruption,” says Corey McCann, MD, PhD, president and CEO, in a release. “In our view Pear is at a commercial inflection point, with the potential for rapid expansion. We believe this transaction will allow us to drive widespread usage of PDTs to treat major medical conditions and overcome significant barriers to patient care.”

Elon Boms, Thimble Point Acquisition Corp CEO and chairman and managing director of Pritzker Vlock Family Office, says in a release, “Pear’s impressive team of healthcare and technology leaders have built development, regulatory, and commercial roadmaps for this new sector and have gained early market traction, creating a pathway to rapid scalability. Thimble Point sought to collaborate with a high-growth, tech-enabled company with the potential to disrupt large and established industries. We chose to invest in Pear because we believe it has the opportunity to become the primary commercial platform through which patients and prescribers access PDTs. Our growth capital comes at an inflection point for Pear, as the team works towards expected near-term value creation milestones.”

Kirthiga Reddy, partner at SoftBank Investment Advisers, says in a release, “We believe prescription digital therapeutics are creating a new category of medicine with applications worldwide,. As the lead investor of Pear’s last private financing round, we are pleased to support the company’s mission and their journey to becoming a publicly traded company.”

Pear, founded in 2013, is led by a management team that intends to leverage its biopharmaceutical, medtech, and technology expertise to create transformational products for patients and scale the delivery of them to global markets. The company’s three FDA-authorized products, reSET, reSET-O, and Somryst, address market opportunities with more than 20 million patients experiencing substance and opioid use disorders and more than 30 million from chronic insomnia, in the United States alone, respectively.

Like traditional medicines, prescription digital therapeutics are developed in a Good Manufacturing Practice-compliant environment, tested in randomized controlled trials demonstrating safety and efficacy, evaluated and authorized by regulators like the FDA, and used under the supervision of a prescribing clinician. Unlike traditional medicines, PDTs are software applications and are designed to collect real world data for use by prescribing clinicians and by payors and health systems for population health management.

Net proceeds from the business combination will be used to further capitalize Pear’s position by investing in commercialization of Pear’s three FDA-authorized products, advancing Pear’s pipeline, and scaling its end-to-end platform.

The combined company’s board of directors will be initially comprised of seven directors, including four of Pear’s current directors plus one director designated by Thimble Point Acquisition Corp. Thimble Point’s designee is Jorge Gomez, the chief financial officer at Dentsply Sirona. 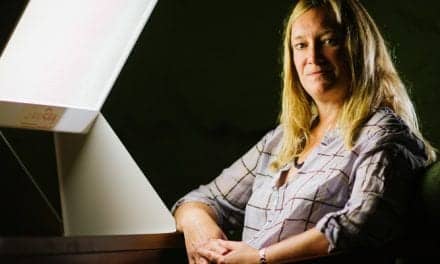