Your Gut Microbiome and Quality Sleep Are Interconnected 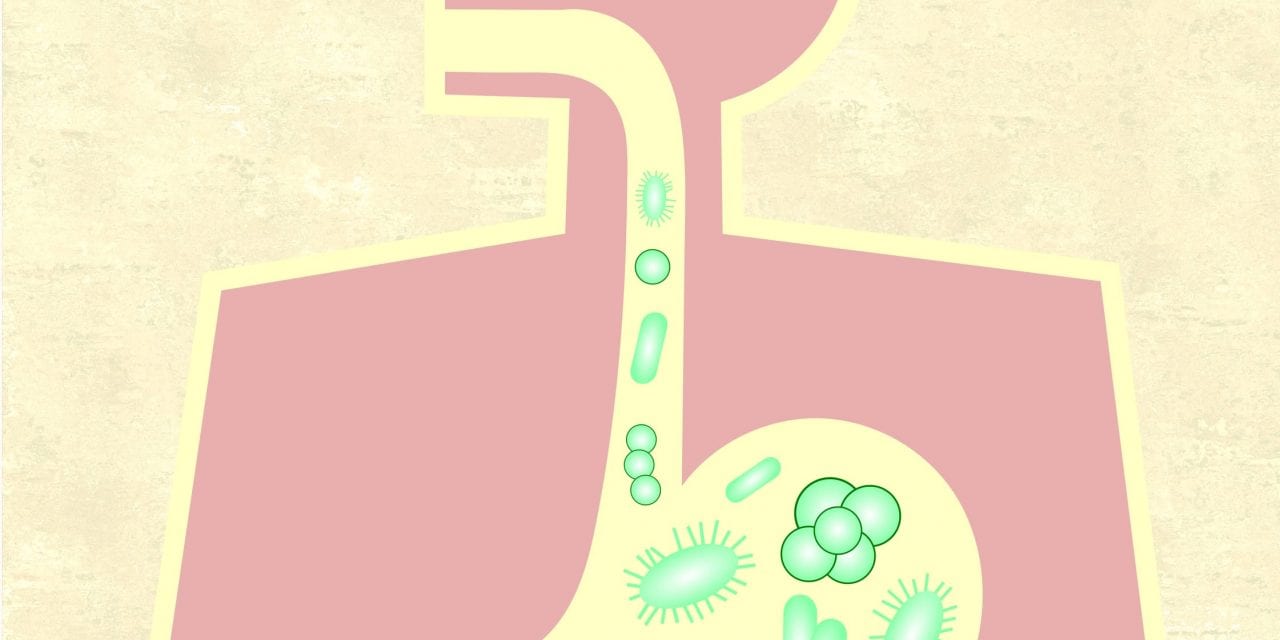 As if you didn’t already have enough to worry about to keep you up at night, a new study indicates that poor sleep can negatively affect your gut microbiome, which can, in turn, lead to additional health issues.
That’s at the heart—or gut—of the study just published in PLoS ONE that involved several researchers from Nova Southeastern University (NSU). They wanted to see just how much of a connection there is between what is going on in our insides and how that may impact the quality of sleep we experience.

“Given the strong gut-brain bidirectional communication they likely influence each other,” says Jaime Tartar, PhD, a professor and research director in NSU’s College of Psychology who was part of the research team, in a release. “Based on previous reports, we think that poor sleep probably exerts a strong negative effect on gut health/microbiome diversity.”

The gut microbiome is all the microorganisms (bacteria, viruses, protozoa, and fungi) and their genetic material found in your gastrointestinal (GI) tract. As it turns out, it’s this diversity these microorganisms that could be the key.

For this study, subjects wore what Tartar called an “Apple Watch on steroids” to bed, which monitored vitals. This way the researchers could determine just how well a night’s sleep the subjects got, and then they tested the subjects’ gut microbiome. What they found was those who slept well had a more diverse gut microbiome.

Tartar says that gut microbiome diversity, or lack thereof, is associated with other health issues, such as Parkinson’s disease and autoimmune diseases, as well as psychological health (anxiety and depression). The more diverse someone’s gut microbiome is, the likelihood is they will have better overall health.

“We know that sleep is pretty much the ‘Swiss Army Knife of health,” Tartar says. “Getting a good night’s sleep can lead to improved health, and a lack of sleep can have detrimental effects. We’ve all seen the reports that show not getting proper sleep can lead to short term (stress, psychosocial issues) and long-term (cardiovascular disease, cancer) health problems. We know that the deepest stages of sleep is when the brain ‘takes out the trash’ since the brain and gut communicate with each other. Quality sleep impacts so many other facets of human health.”

Tartar’s area of research focuses on the mechanisms and consequences of acute and chronic stress in humans and the impact of normal sleep and sleep deprivation on emotion processing and physiological functioning.

So what determines someone’s gut microbiome? According to Robert Smith, PhD, an associate professor and research scientist at NSU Halmos College of Natural Sciences and Oceanography, who is also a member of the research team, there are a couple of factors that come into play.

One is genetics—some people are predisposed at a genetic level to have a more diverse gut microbiome than their friends and neighbors. Another factor is drugs—certain medications, including antibiotics, can have an impact on the diversity of your gut microbiome. He also says that your diet is a factor.

Smith says that their team, which included colleagues from Middle Tennessee State University, examined the association between sleep, the immune system, and measures of cognition and emotion. He says understanding how these parts of human physiology work may lead to a better understanding of the “two-way communication” between the person and their gut microbiome, and could lead to novel sleep intervention strategies.

“The preliminary results are promising, but there’s still more to learn,” Smith says. “But eventually people may be able to take steps to manipulate their gut microbiome in order to help them get a good night’s sleep.” 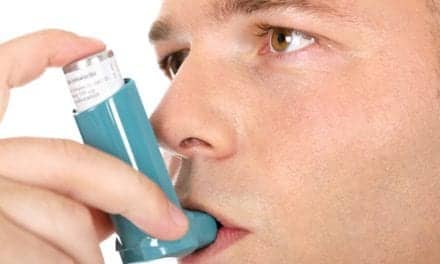 How Much Is Your Sleep Worth? 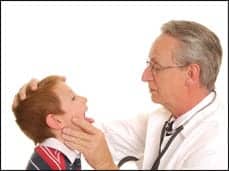 OSA That Won't Go Away