Staying Up Late Linked to Risk of Obesity in Young Children 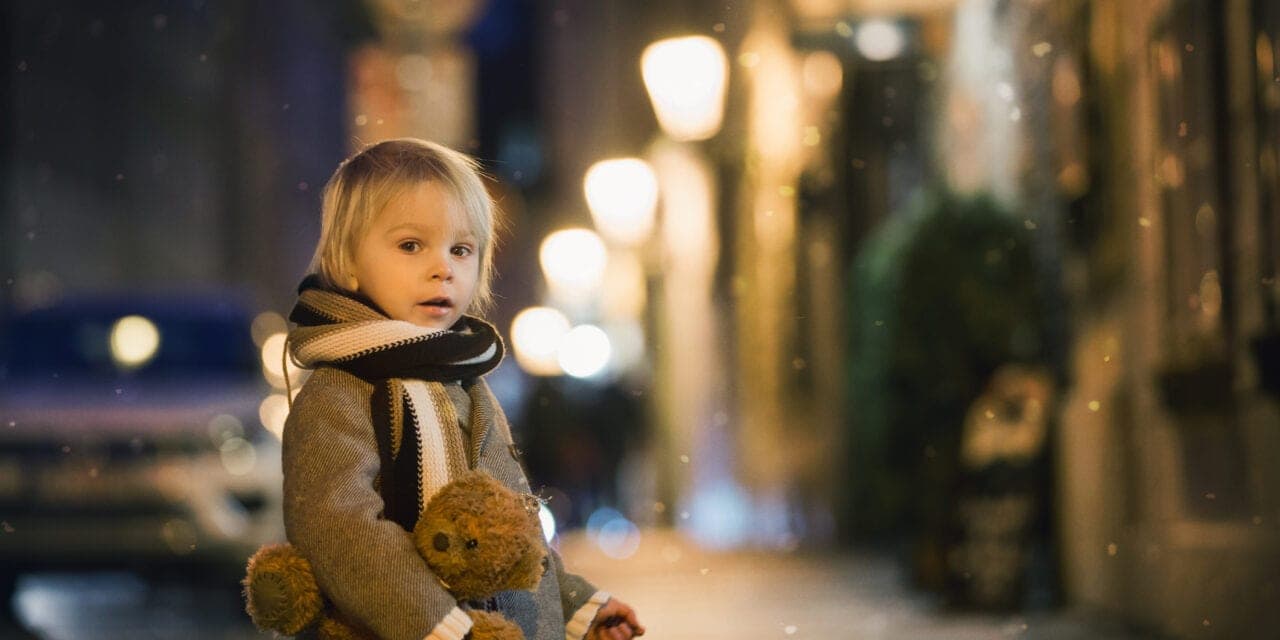 A new study, “Sleep and adiposity in children from 2 to 6 years of age,” published in Pediatrics, found that no matter how much a child slept, going to bed late was associated with increased risk of obesity and higher body-mass index (BMI). Going to be late was defined by researchers as sleep onset after 9 pm.

The study found that children, ages 2-6, who more frequently stayed up later at night (9 pm or later) had greater increases in both BMI and waist circumference, particularly in those children of overweight and/or obese parents.

Other concerning sleep-related issues, including short sleep duration, low sleep efficiency and irregular sleep, didn’t significantly increase the risk of gaining more weight. Researchers concluded that children, ages 2-6, who more frequently were awake after 9 pm had greater risk of gaining more weight, particularly in children at greater risk due to having obese parents. More research is needed to examine other potential impacts, including diet and exercise, due to the small sample size in this study, authors say.

Is Your Microbiome Keeping You Awake at Night? 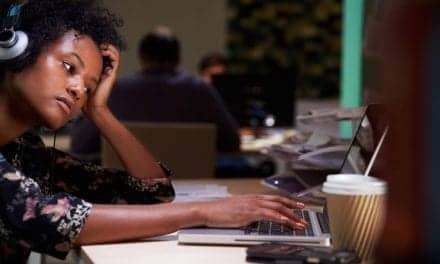