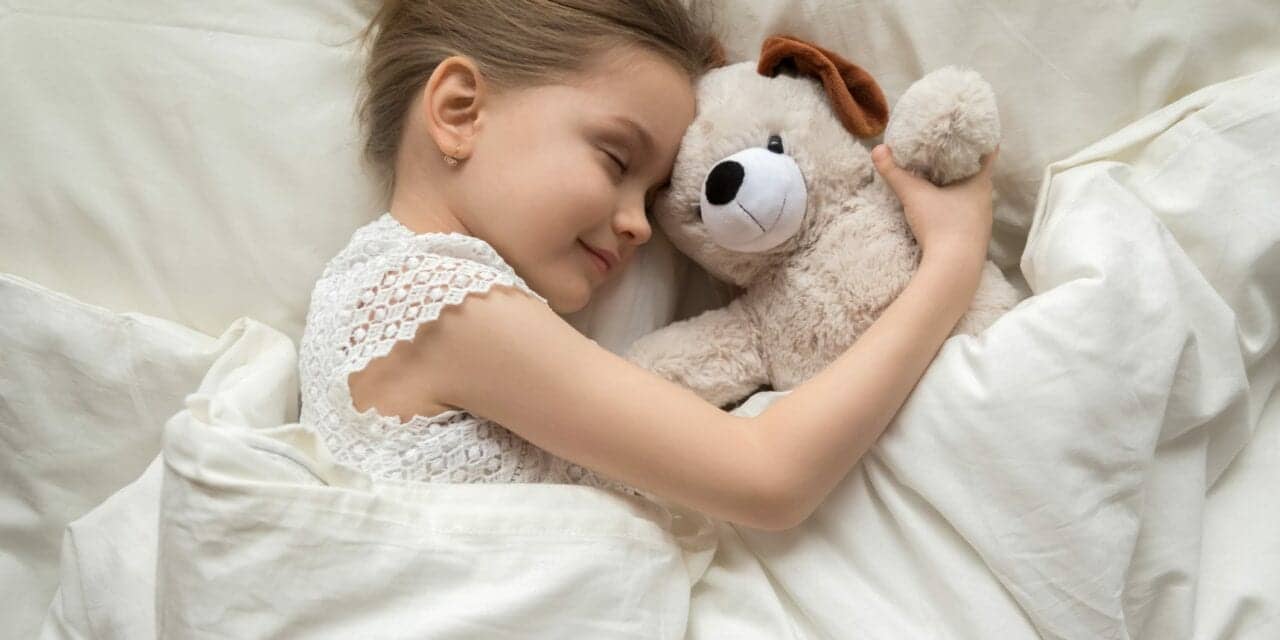 New research suggests that early bedtimes aren’t vital for preschoolers to have a healthy weight, as long as they get enough sleep.

The study, led by Melyssa Roy, PhD, from the University of Otago’s Department of Medicine, has found later bedtimes for children between the ages of 2 and 5 years old aren’t likely to directly increase their risk of developing obesity.

The correlation between later bedtimes and the risk of developing obesity has been documented among older children, but the Otago-led study, published in Pediatric Obesity, examines whether a connection exists from an early age.

Roy says addressing the problem of childhood obesity is difficult because it is hard to influence children’s eating or physical activity.

“However it is known that children who sleep longer are less likely to be overweight,” she says in a release. “Our research helps confirm more sleep is beneficial for young children, but putting them to bed earlier is only helpful if it means they sleep longer.”

A late bedtime was defined as being consistently after 9 pm.

But the data showed no consistent associations between bedtimes and the risk of obesity.

Overall, while children in this age group who had an earlier bedtime were at lower risk of obesity, this association was because they slept for a longer duration, consistent with findings reported in other age groups.

But children who consistently went to bed after 9 pm were not found to be at higher risk.

It is thought that sleeping for longer may simply limit eating opportunities, reducing overall caloric intake.

Longer sleep duration is likely to be associated with better overall sleep quality or may represent other influences on obesity such as more responsive parenting and less chaos within a household.

Roy says one surprising factor was the possibility earlier bedtimes and longer sleep duration may be more influential at lowering the risk of obesity for girls aged 3 or 5 years old.

However she says results were not consistent and more research is needed to determine whether girls are at greater risk of developing obesity in response to adverse sleep patterns in infancy.

In general, Roy says parents might like to try earlier bedtimes to improve their children’s sleep and health.

“But for those parents who have a child with a late bedtime, it may be reassuring to know that in itself it doesn’t seem to make much difference,” she says.