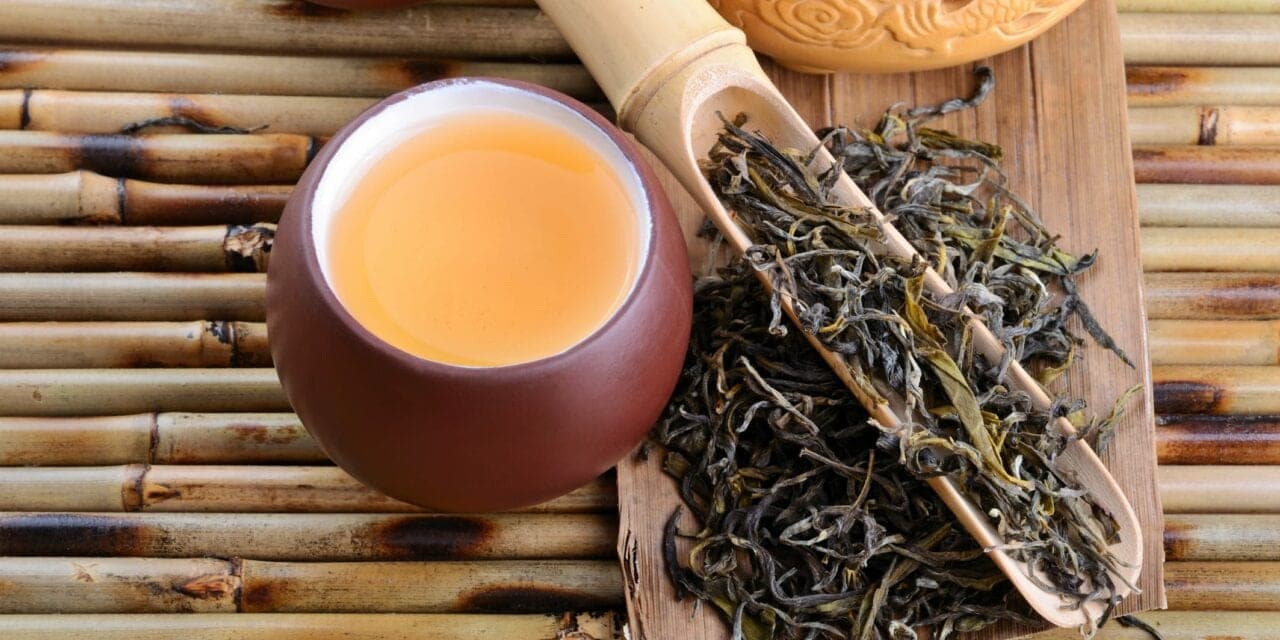 Does losing weight while you sleep sound too good to be true? According to a study by the University of Tsukuba, it seems that drinking oolong tea might help you do just that. While all tea comes from the same plant (Camellia sinensis), the degree of oxidation, a chemical reaction that turns tea leaves black, defines its specific type.

For example, green tea is unoxidized and mild in flavor, while the distinctive color of black tea comes from complete oxidation. Oolong tea, being only partially oxidized, lies somewhere in between and displays characteristics of both green and black tea. But while green tea is lauded for its health benefits, oolong tea remains more of an unknown.

“Like all teas, oolong contains caffeine, which impacts energy metabolism by increasing our heart rate. However, studies suggest that tea consumption may also increase the breakdown of fat, independent of the effects of caffeine,” says senior study author and professor Kumpei Tokuyama, PhD, in a release. “We therefore wanted to examine the effects of oolong consumption versus caffeine alone on energy and fat metabolism among a group of healthy volunteers.”

Publishing their results in a recent issue of the journal Nutrients, the researchers found that both oolong tea and pure caffeine increased fat breakdown by about 20% in the healthy volunteers compared with the placebo, and that oolong tea continued to have an effect while the participants were asleep. Interestingly, neither treatment caused an increase in energy expenditure, indicating that the volunteers developed a tolerance to the stimulatory effects of caffeine over the 2-week study period.

Because a lack of sleep can impact energy metabolism, and because caffeine is known to inhibit sleep, the researchers also studied the sleep patterns of the volunteers. Significantly, there was no noticeable difference in sleep patterns or the time it took participants to fall asleep between the treatment and placebo groups, indicating that drinking oolong tea is unlikely to prevent you from getting a good night’s rest.

So should we all be downing copious cups of oolong tea to counteract the indulgences of the festive season?

According to Tokuyama, the answer is maybe. “The stimulatory effects of oolong tea on fat breakdown during sleep could have real clinical relevance for controlling body weight. However, we need to determine whether the effects we observed in the 2-week study translate into actual body fat loss over a prolonged period. In addition, we want to trial a decaffeinated oolong tea to better distinguish the effects of caffeine from other components of tea, which will help us understand exactly how oolong helps with fat breakdown.” 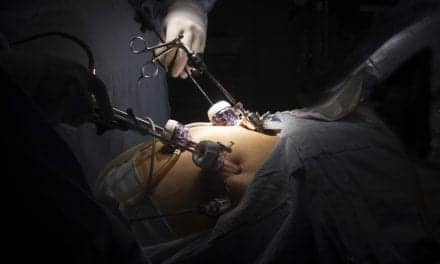 Famous Presidents Who Snored (And What People Thought About Them)

Weighted Blankets Did Not Improve Sleep Among Children with ASD