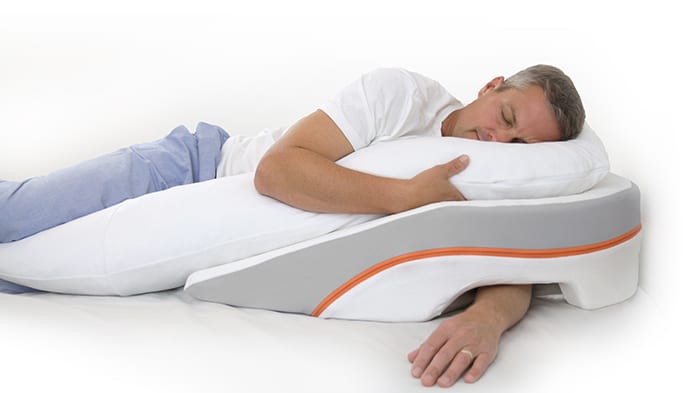 A small study from the Cleveland Clinic tested the Medcline, a pillow meant to prop users up on their sides at night, in people with laryngopharyngeal reflux.

Heartburn can keep people up at night. To ease symptoms of nighttime reflux, several manufacturers make wedge-shaped pillows that allow the user to sleep with the upper half of the body raised above the lower half, which can help prevent stomach acid from creeping back up the throat. In a study published recently in the American Journal of Otolaryngology—Head and Neck Medicine and Surgery, researchers tested such a pillow in 27 patients who experienced reflux and were willing to try sleep positioning on top of their typical therapies.

All patients had been diagnosed with laryngopharyngeal reflux (LPR), a condition in which gastric contents inflame the larynx. Researchers tested their reflux symptoms over time by administering two surveys, the Reflux Symptoms Index (RSI) and the Nocturnal Gastroesophageal Reflux Disease Symptom Severity and Impact Questionnaire (N-GSSIQ), at the beginning of the trial and after 14 and 28 days using the pillow.

“A majority of people benefitted by the 4-week mark, which a lot of times is better than what most of us have been telling people for medical acid suppression,” says Paul Bryson, MD, an otolaryngologist at the Cleveland Clinic and one of the authors of the study. “There’s some suggestion in the literature that people need to be acid-suppressed for longer periods of times with medication, sometimes 2 to 4 months and beyond. And once we saw the results of this cohort of patients, I felt comfortable telling people that they should notice something by a month if not by 2 weeks [using the pillow].”

The researchers tested the Medcline, a wedge-shaped pillow that has been available for sale to consumers for a little over a year. The pillow is made with a hollow cavity through which side-sleepers can thread an arm, putting less pressure on the lower arm and helping anchor the torso in place throughout the night.

“It’s not just elevation that’s beneficial for treating nighttime reflux, but also sleeping on your side, particularly your left side,” explains Aaron Clark, CEO of Amenity Health, which manufactures the Medcline.

Sleeping on the left side is thought to better keep the stomach below the esophagus and has been recommended to patients with reflux disorders. A meta-analysis from last year found that elevating the head of the bed—regardless of the patient’s position—was associated with reduced reflux and milder symptoms. Some patients elevate themselves by putting blocks under the bedframe, but that can pose a logistical challenge and it affects the bed partner. A few participants in the Medcline study dropped out because the pillow was too big considering the size of their bed and their partners’ preferences.

Cleveland Clinic researchers previously tested the Medcline in patients with gastroesophygeal reflux disease (GERD), although that data has not been published. While GERD tends to present as classic heartburn symptoms, LPR can be more subtle and harder to diagnose, says Rajkumar Dasgupta, MD, an assistant professor of clinical medicine at Keck School of Medicine at University of Southern California, who was not involved in the study. It can also happen at any time of day, he explains, which is something to keep in mind when considering positional therapy for LPR.

“Of course [LPR] can happen at night but remember it can happen also during the day, so just using the pillow might not be the answer by itself,” Dasgupta says.

He recommends lifestyle changes like avoiding spicy foods, cutting back on alcohol, and eating well before bedtime, in addition to positional therapy. “I’m always happy when there’s non-medical options for patients,” he says.

The study is timely given concerns about an association between dementia and the use of proton pump inhibitors (PPI), acid-suppressants that are commonly prescribed for people with heartburn.

“Aside from the cost, which has come down, I see it as very low risk, a very reasonable conservative approach for managing some of these nocturnal symptoms,” Bryson says. “I think that for folks that are potentially looking to avoid stronger acid suppressants or perhaps be able to de-escalate acid suppression, it’s a very reasonable place to start.”

Currently, the pillow and accessories cost between $199 and $243. Clark notes that some customers use their health savings accounts to cover the cost. The company is next poised to test the device in people with sleep apnea and people with reflux who have recently had lung transplants, he says.

“We’re not trying to be a Swiss army knife here but we’re really looking at…what other disease states need left side sleeping and/or incline to be able to help people sleep better at night,” he says. 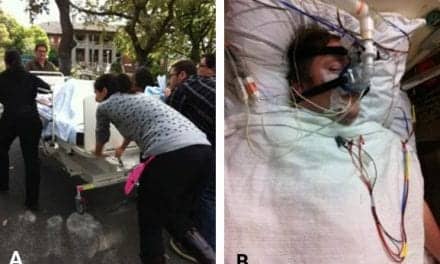 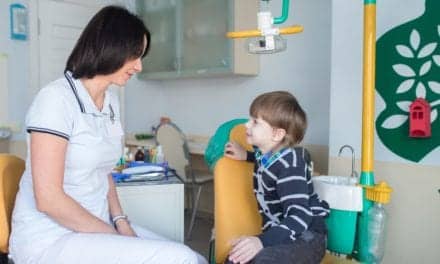 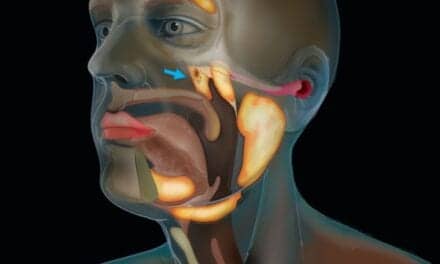 Researchers Accidentally Find Previously-Unknown Gland in Back of Nasopharynx