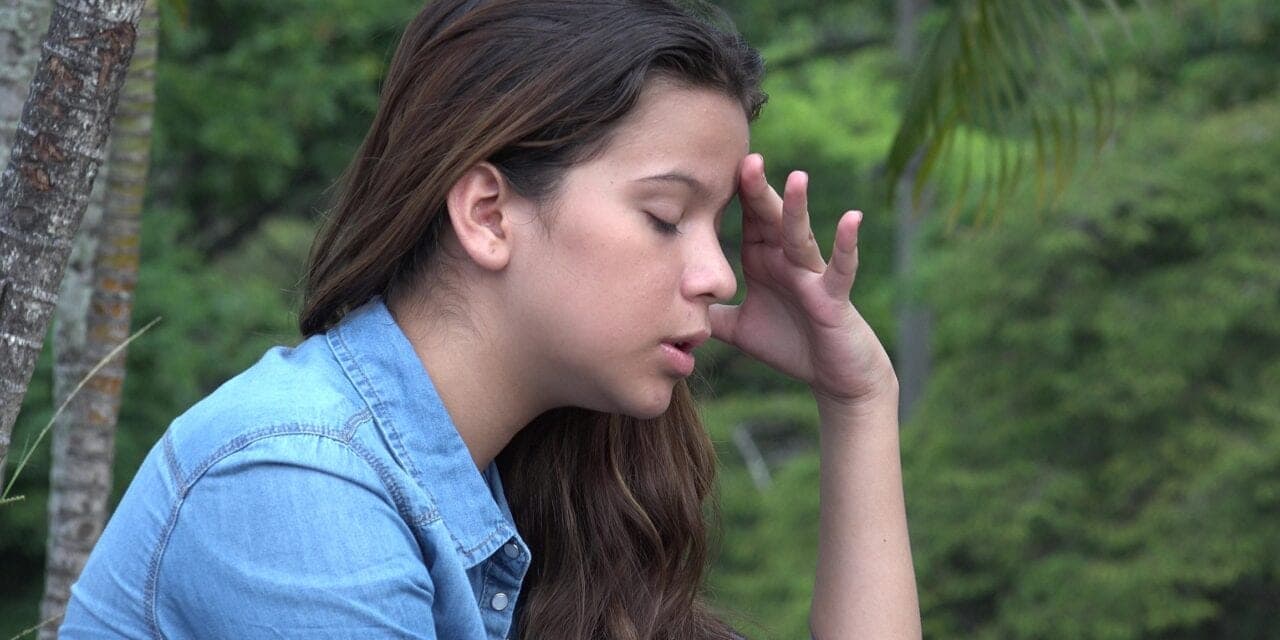 In a new research paper, University of South Australia’s Alex Agostini, PhD, and Stephanie Centofanti, PhD, confirm that sleep is intrinsically linked to mental health—but is commonly overlooked by health practitioners as a contributing factor.

Agostini says it’s imperative that parents and medical practitioners are aware of the bidirectional relationship between sleep and mental health, particularly across the teenage years.

“Getting enough sleep is important for all of us—it helps our physical and mental health, boosts our immunity, and ensures we can function well on a daily basis,” Agostini says in a release.

“But for teenagers, sleep is especially critical because they’re at an age where they’re going through a whole range of physical, social, and developmental changes, all of which depend on enough sleep.

“Research shows that teenagers need at least 8 hours of sleep each night. Without this, they’re less able to deal with stressors, such as bullying or social pressures, and run the risk of developing behavioral problems, as well as anxiety and depression.

“If sleep drops to less than 6 hours a night, research shows that teens are twice as likely to engage in risky behaviors such as dangerous driving, marijuana, alcohol or tobacco use, risky sexual behaviour, and other aggressive or harmful activities.”

In Australia, almost one in seven children and adolescents (aged 4-17 years) will experience a mental health disorder. The World Health Organization says that while half of all mental health conditions start by age 14, most cases go undetected and untreated.

Co-researcher Centofanti says while many factors contribute to later bedtimes for teenagers, technology is one of the greatest offenders.

“Teens spend a lot of time on devices, whether it’s texting friends, playing games, or watching videos, using technology late into the night is one of the most common disruptors of good sleep. Overuse of technology can also contribute to mental health issues likely to increase anxiety,” Centofanti says.

“Not only can technology use make us feel anxious and awake, but the blue light emitted from technology inhibits the production of the sleep hormone melatonin to delay the natural onset of sleep. This is problematic because teens already have a biological tendency to want to stay up late and sleep in.

“To make a real difference to teenage mental health, both parents and medical practitioners must understand how sleep can affect mental health in teenagers.”

The paper is published in Child and Adolescent Psychiatry and Mental Health. 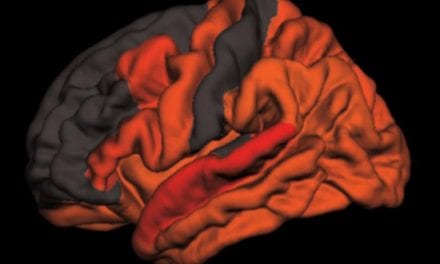