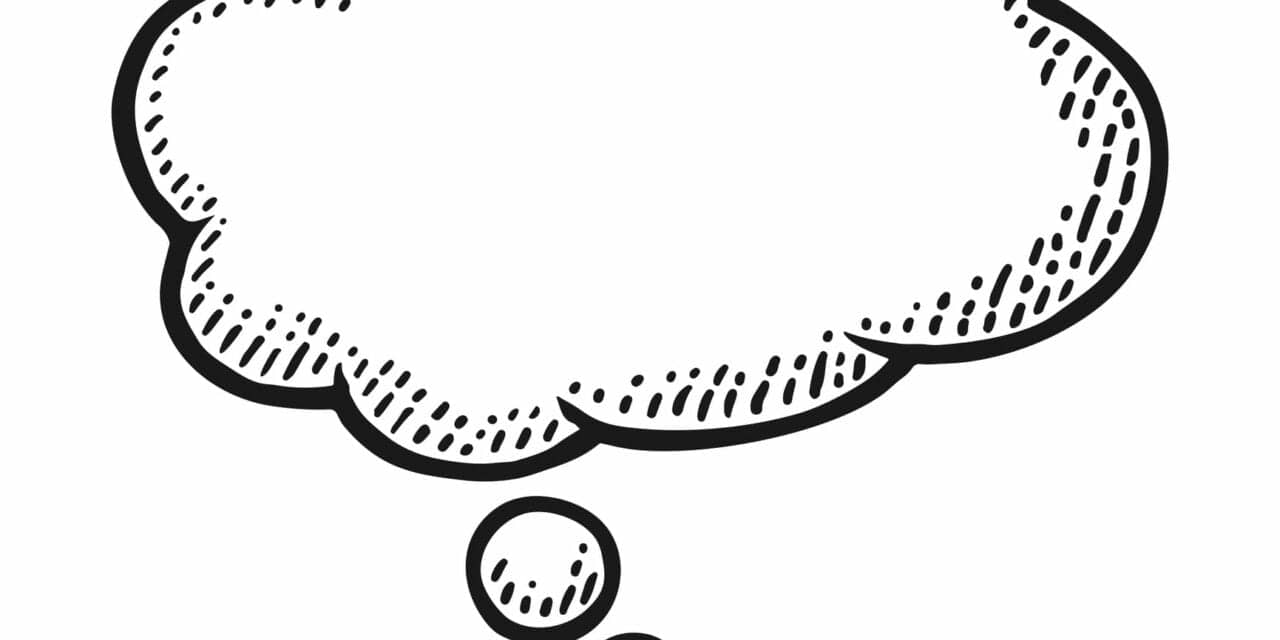 Lack of sleep significantly impairs our ability to stop unwanted and unpleasant thoughts from entering our mind, a new study finds.

Study authors the findings could have implications for people with psychiatric conditions associated with unwanted thoughts—such as post-traumatic stress disorder, depression, and schizophrenia.

The study, from the University of York and published in Clinical Psychological Science, tested the ability of participants to suppress intrusive thoughts when they were either sleep deprived or well rested. Sleep-deprived participants experienced an increase in unwanted thoughts of nearly 50% compared to those who had a good night’s sleep.

[RELATED: Why PTSD Patients Should be Tested for Obstructive Sleep Apnea]

Lead author Marcus Harrington, PhD, from the Department of Psychology at the University of York, says in a release, “In everyday life, mundane encounters can remind us of unpleasant experiences. For example, a car driving too fast on the motorway might cause us to retrieve unwanted memories from a car accident many years ago. For most people, thought intrusions pass quickly, but for those suffering with psychiatric conditions such as post-traumatic stress disorder, they can be repetitive, uncontrollable, and distressing.

“It is clear that the ability to suppress unwanted thoughts varies dramatically between individuals, but until now the factors that drive this variability have been mysterious. Our study suggests sleep loss has a considerable impact on our ability to keep unwanted thoughts out of our minds.”

The following morning, after a night of either sleep or total sleep deprivation, participants were shown the faces and asked to try to suppress thoughts related to the scenes with which they were paired.

Compared to the sleep group, the sleep-deprived participants had much more difficulty keeping unwanted thoughts of the emotionally negative and neutral scenes from their minds. While the task became easier with practice for the rested participants, for those who had gone without sleep, thought intrusions remained consistently high.

The sleep group’s success at suppressing unwanted thoughts caused them to view the negative scenes more positively after the suppression task, and they also showed a reduced sweat response when the negative scenes were presented. In contrast, the sleep deprivation group’s failure to keep unwanted thoughts out of mind meant that they did not experience this positive change in their responses.

Senior author of the study, Scott Cairney, PhD, from the Department of Psychology at the University of York, says in a release, “This study offers an important insight into the impact of sleep on mental health. Besides post-traumatic stress disorder and depression, our findings might have implications for our understanding of other disorders linked to sleep disturbances, such as obsessive-compulsive disorder and schizophrenia”.