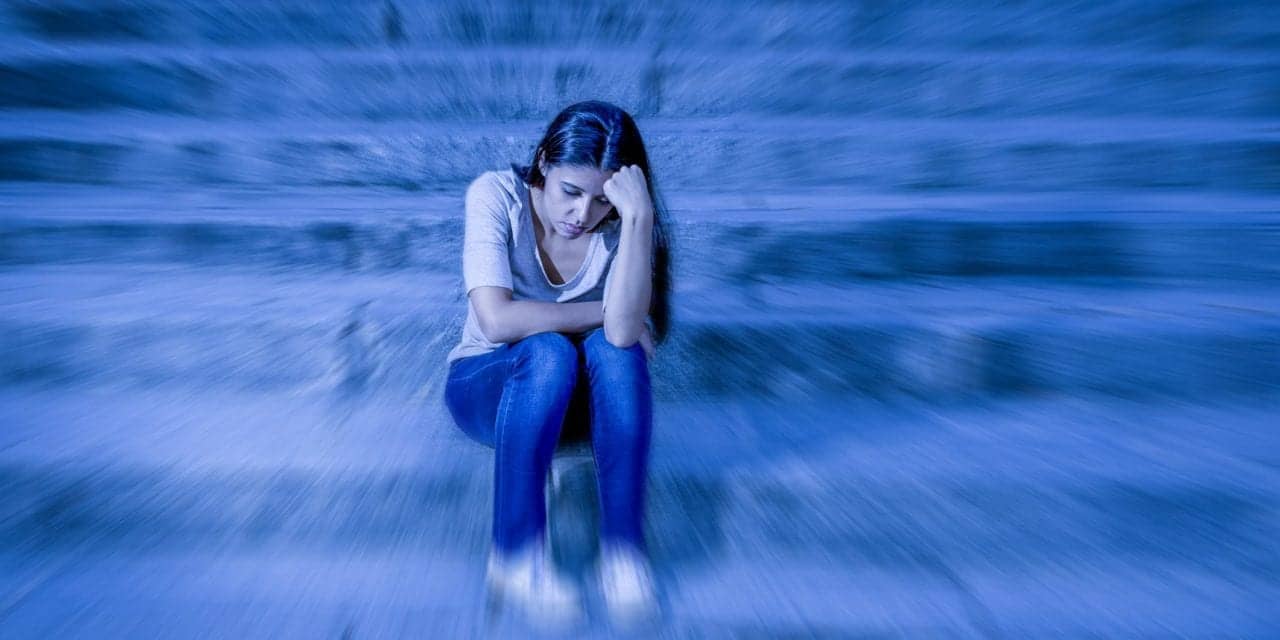 Teenagers who experience very poor sleep may be more likely to experience poor mental health in later life, according to a new study.

In a paper published in the Journal of Child Psychology and Psychiatry, researchers analyzed self-reported sleep quality and quantity from teens and found that there was a significant relationship between poor sleep and mental health issues.

The team, based at the University of Reading and Goldsmiths and Flinders Universities found that among the 4,790 participants, those who experienced depression reported both poor quality and quantity of sleep, while those with anxiety had poor quality of sleep only, compared to those teenagers who took part who didn’t report anxiety or depression.

Faith Orchard, PhD, a lecturer in Clinical Psychology at the University of Reading, says in a release, “This latest research is another piece of evidence to show that there is a significant link between sleep and mental health for teenagers. This study highlights that those young people who have experienced depression and anxiety had overwhelmingly experienced poor sleep during their teens.

“What’s noticeable is that the difference in average amount of sleep between those who experienced depression, which amounts to going to sleep 30 minutes later each night compared to other participants. Within the data, there were some participants who reported hugely worse quality and quantity of sleep, and the overall picture highlights that we need to take sleep much more into account when considering support for teenager wellbeing.”

Teens were asked to self-report on sleep quality and quantity over a series of issues, and the researchers found that the control group of teenagers were on average getting around eight hours of sleep a night on school nights and a little over nine and half hours sleep on weekends.

Meanwhile, the group who had a depressive diagnosis were getting less than 7.5 hours sleep on week nights and just over 9 hours sleep at weekends.

A co-author, Professor Alice Gregory, PhD, from Goldsmiths University, says in a release, “The National Sleep Foundation recommends that adolescents aged between 14-17 years typically need around 8-10 hours of sleep each night. What is notable here is that the group with a diagnosis of depression most clearly fell outside of these recommendations during the week—getting on average 7.25 hours of sleep on each school night.”

While the team noted that although the data was based on self-reporting of sleep and therefore less accurate, the fact of self-reported worse quality and quantity of sleep was still significant.

Orchard says, “What we are now seeing is that the relationship between sleep and mental health for teenagers is a two way street. While poorer sleep habits are associated with worse mental health, we are also seeing how addressing sleep for young people with depression and anxiety can have a big impact on their wellbeing.

“It’s also important to note that the numbers of young people who report anxiety and depression are still low overall. Good sleep hygiene is important, and if you are concerned about yours or your child’s wellbeing we strongly encourage you to seek support from your doctor, but any short term negative impact on sleep is not a cause for alarm.”

Gregory says, “The Department for Education is aware of the importance of sleep in children and adolescence—and it is really good news that from September 2020 Statutory Guidance will mean that they will be taught about the value of good quality sleep for many aspects of their lives including their mood.”

Co-author Michael Gradisar, PhD, a professor Flinders University, Australia says, “This longitudinal study confirms what we see clinically—that poor sleep during adolescence can be a ‘fork in the road’, where a teen’s mental health can deteriorate if not treated. Fortunately there are sleep interventions available for schools and individual families—and these can place teens back on the road to healthy sleep.”