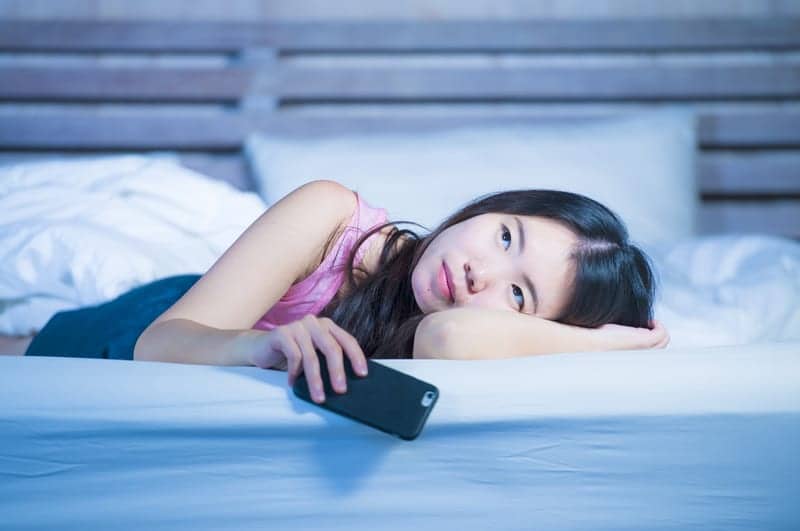 The neural link between depression and sleep problems has been identified in a new study by researchers at the University of Warwick (UK) and Fudan University (China).

Jianfeng Feng, PhD, and Edmund Rolls, MA, DPhil, DSc, Hon DSc, from Warwick’s Department of Computer Science, with Wei Cheng, PhD, from Fudan University, found functional connectivity between the areas of the brain associated with short-term memory, self, and negative emotions—causing sufferers to dwell on bad thoughts and leading to a poor quality of sleep.

This research could lead to better sleep quality for people with depression and opens up the possibility of new targeted treatments, the researchers say.

Feng, from the University of Warwick’s Department of Computer Science, says in a release, “The understanding that we develop here is consistent with areas of the brain involved in short-term memory (the dorsolateral prefrontal cortex), the self (precuneus), and negative emotion (the lateral orbitofrontal cortex) being highly connected in depression, and that this results in increased ruminating thoughts which are at least part of the mechanism that impairs sleep quality.”

Rolls says, “This study may also have implications for a deeper understanding of depression. This important cross-validation with participants from the USA provides support for the theory that the lateral orbitofrontal cortex is a key brain area that might be targeted in the search for treatments for depression.”

Feng adds, “In today’s world, poor sleep and sleep deprivation have become common problem affecting more than a third of the world’s population due to the longer work hours and commuting times, later night activity, and increased dependency on electronics. The disorder of insomnia has become the second most prevalent mental disorder. And major depressive disorder is also ranked by the World Health Organization as the leading cause of years-of-life lived with disability. According to a recent statistic, it affects approximately 216 million people (3% of the world’s population). So almost everyone in the world is related to these two problems, as a sufferer or a relative of a sufferer.

“The relation between depression and sleep has been observed more than one hundred years, and now we have identified the neural mechanisms of how they are connected for the first time. These findings provide a neural basis for understanding how depression relates to poor sleep quality, and this in turn has implications for treatment of depression and improvement of sleep quality because of the brain areas identified.”

Depression and sleep problems often go hand-in-hand. About 75% of depressed patients report significant levels of sleep disturbance, such as difficulty of falling asleep and short duration of sleep (insomnia). People with insomnia also have a higher risk of developing depression and anxiety than those who sleep normally.

The research, “Functional Connectivities in the Brain That Mediate the Association Between Depressive Problems and Sleep Quality,” is published in JAMA Psychiatry.

Many College-Goers Have Disturbed Sleep: Study