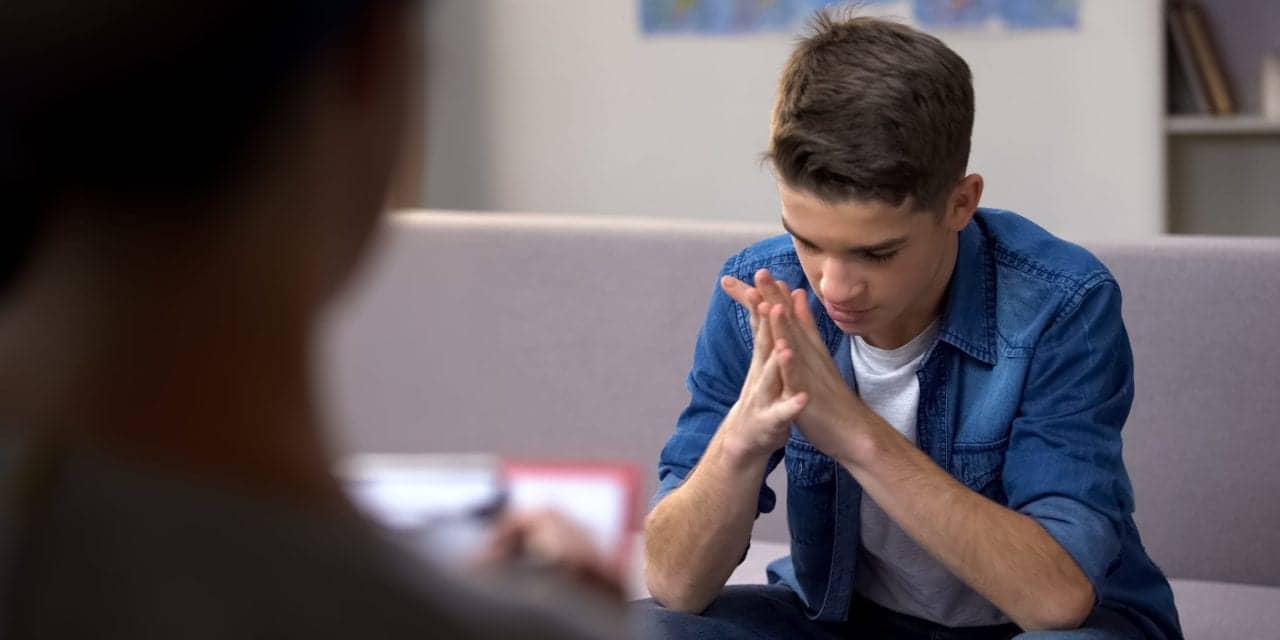 An online study of almost 400 adolescents aged 14 to 20 years showed the link, leading sleep researchers at Flinders University to recommend alternative treatments for repetitive negative thinking and perfectionism in dealing with delayed sleep and mental health problems among teenagers. The study is published in Sleep Health.

Michael Gradisar, M.Psych(Clin) / PhD, a professor and director of the Child and Adolescent Sleep Clinic at Flinders University, says the study confirmed a link between repeated negative thinking and delayed sleep. This was exacerbated in respondents with perfectionism tendencies.

“Repetitive negative thinking is habit forming and it can significantly contribute to making sleep difficult and causing depressed mood in teenagers, who already like to stay up late at night,” Gradisar says in a release.

“This study supports the need to recognize repetitive negative thinking in preventing and treating sleep problems, along with individual differences in perfectionism and mood.”

The role of repetitive negative thinking and perfectionism in explaining the link between sleep onset problems and depressed mood has important clinical implications through providing possible treatment targets.

In teenagers, depression can cause poor concentration, a loss of interest in schoolwork, difficulties in peer relationships, and even suicide.

Gradisar stresses that sleep plays an important part in preventing and treating depression in teenagers.

He says parents and carers can implement better sleep health by encouraging regular bedtime routines during the school week and weekends and encouraging mobile phones to be turned off earlier in the evening. 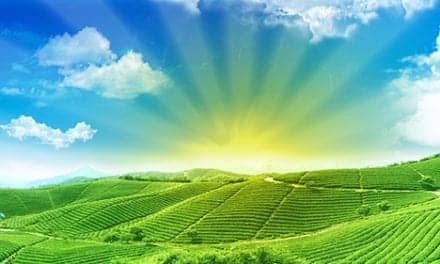 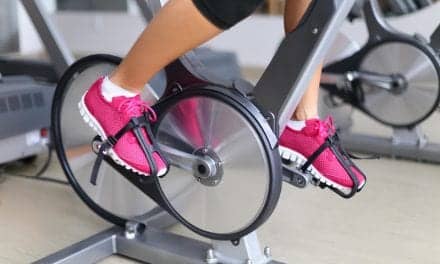